Gilda is a middle-aged woman, mother and wife. One day she realizes she’s having problems setting the table. These are her first symptoms of Alzheimer’s disease. Through found footage and poetic visions, the stages of her illness become a stream of images on the breach of oblivion. Memory transforms into a shaking kaleidoscope, a dreamlike world. Standing in front of her own disintegration, Gilda’s only foothold to reality is love. This short film was inspired by one of the two directors’ family history. The protagonist, who suffered from Alzheimer’s and died in 2018, was Fabio’s mother. Working together for 4 years, the directors narrate the disease from Gilda’s point of view, allowing her to express herself through the words she lost. 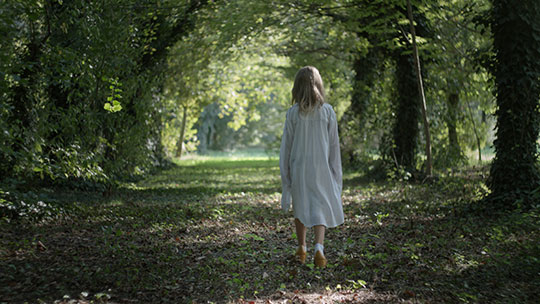 Unfortunately Gilda’s story represents the lives of many. Almost 50 millions people are suffering from Alzehimer’s disease in the world, and this figure is going to increase exponentially throughout the next years. Currently there is no cure. To face the helplessness one may feel in the shadow of such tragic issues, “Forget me not” is a cinematografic catharsis: memory and love survive, despite everything.