The eighth edition of the International Documentary Festival Visioni dal Mondo will take place in Milan from Thursday 15 to Sunday 18 September 2022.

An ambitious programme both online and in presence in accordance with the government regulations.

The locations of the 8th edition of the long-awaited appointment with the Feature Documentary will be Teatro Litta, one of the most significant works of Lombard architecture, the Multisala Eliseo, a movie theatre founded in 1957 and now a reference point for lovers of cinema arthouse, and the Leonardo da Vinci National Science and Technology Museum, one of the largest technical science museums in Europe.

The Litta is the oldest theater in activity in Milan; located in the historic center, occupies a wing of the noble Arese Litta, whose construction took place in the seventeenth and eighteenth centuries. Palazzo Litta, today considered one of the most significant works of late Lombard Baroque architecture, represented, until the end of the last century, one of the liveliest cultural, political and economic centers of the city.

The Teatro Litta, home to the projections, with a capacity of 200 seats will be equipped with the most professional cinema equipment 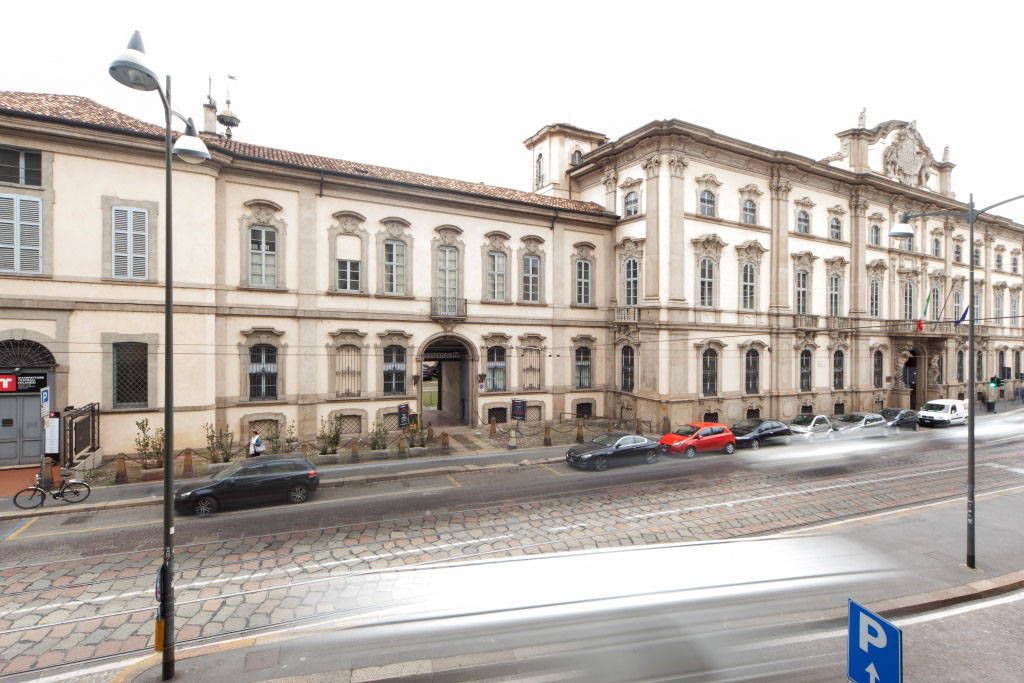 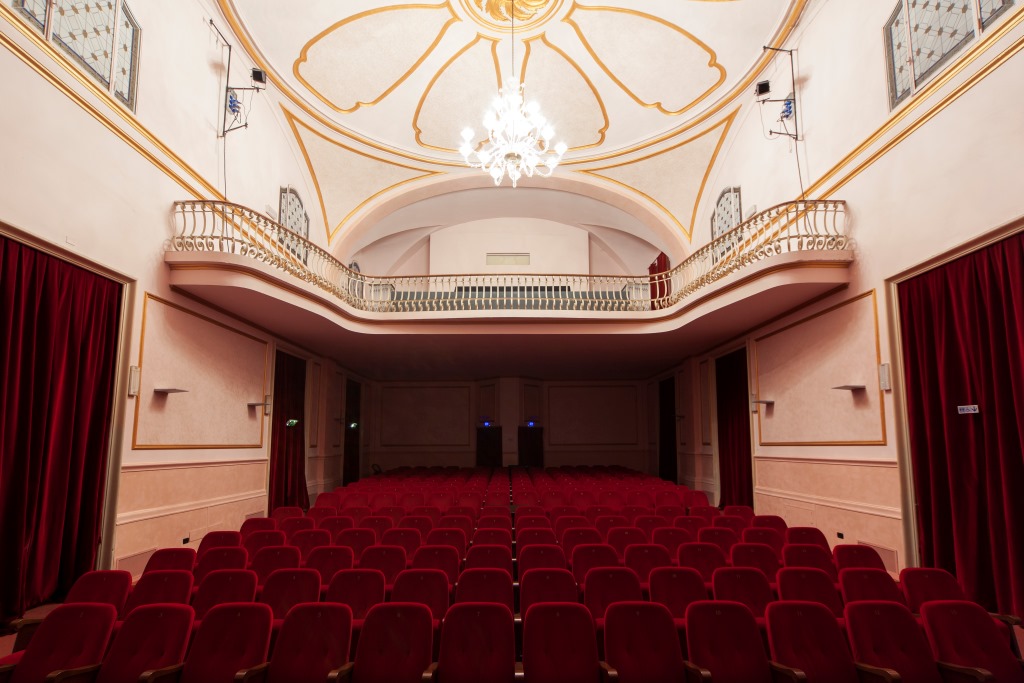 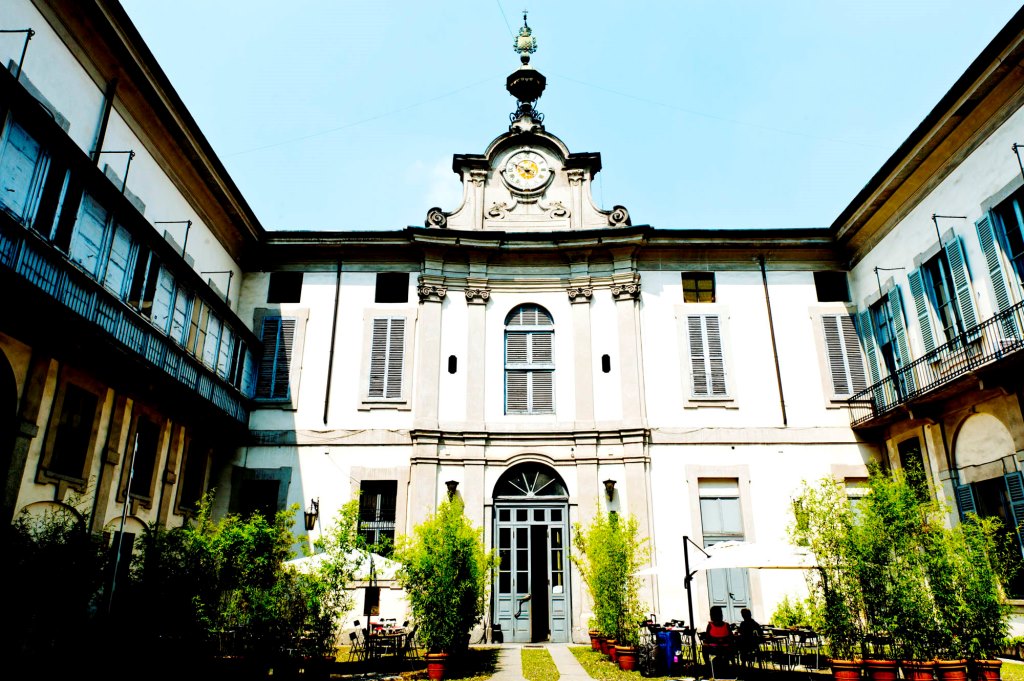 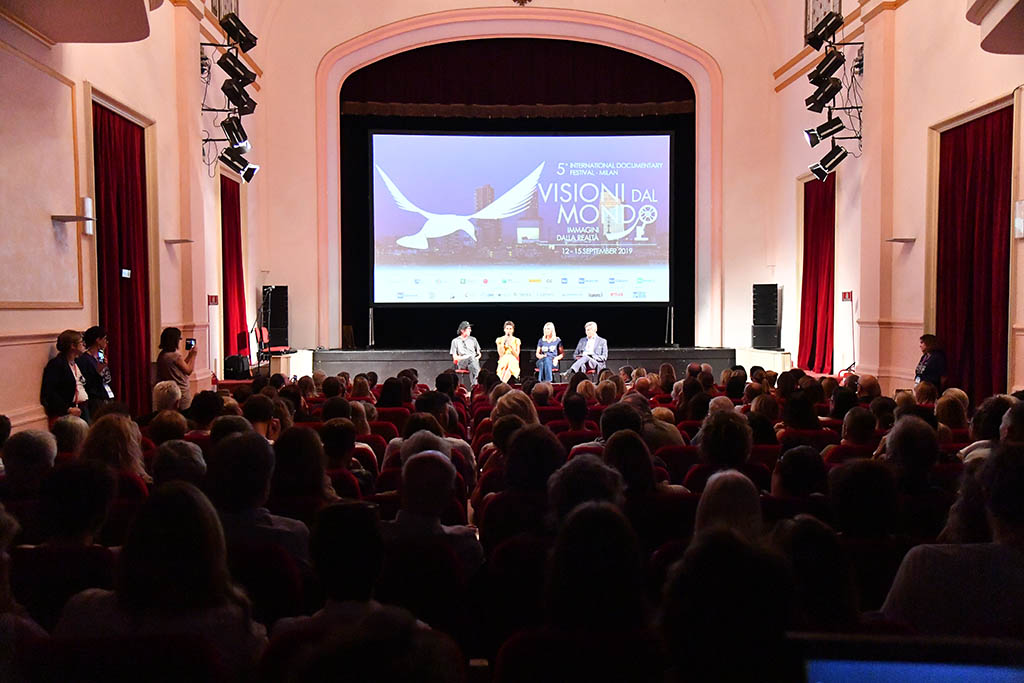 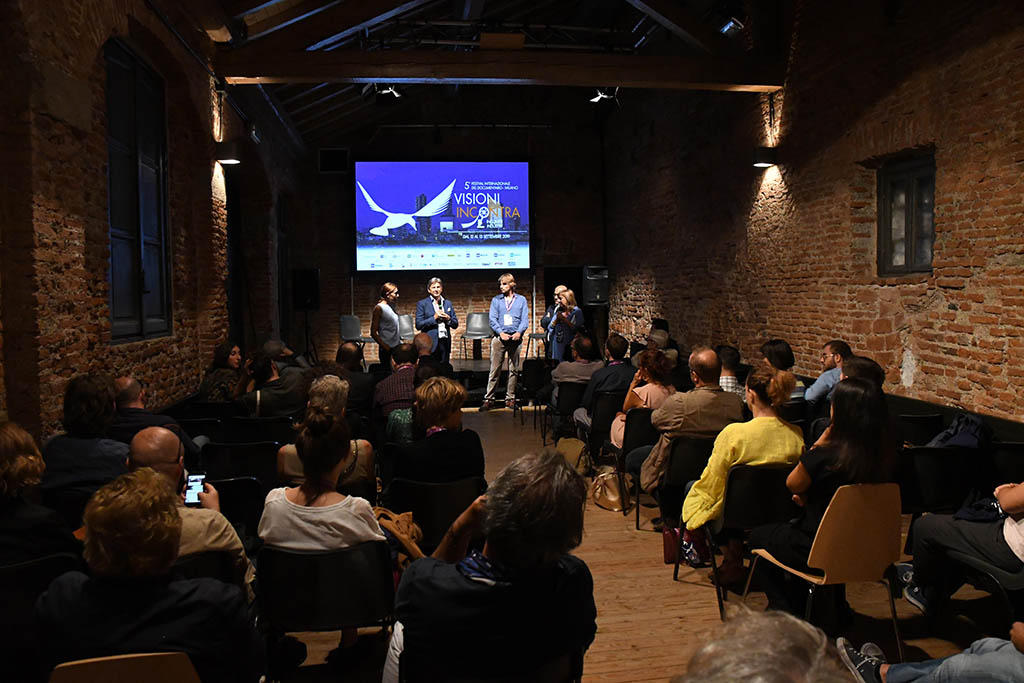 The Eliseo Multiplex, founded in 1957, is a reference point for lovers of quality films in Milan. Situated in the city centre, it is characterised from the outset and to this day by its entirely arthouse programming.
The Sala Olmi, with a capacity of 149 seats, will host the screenings. 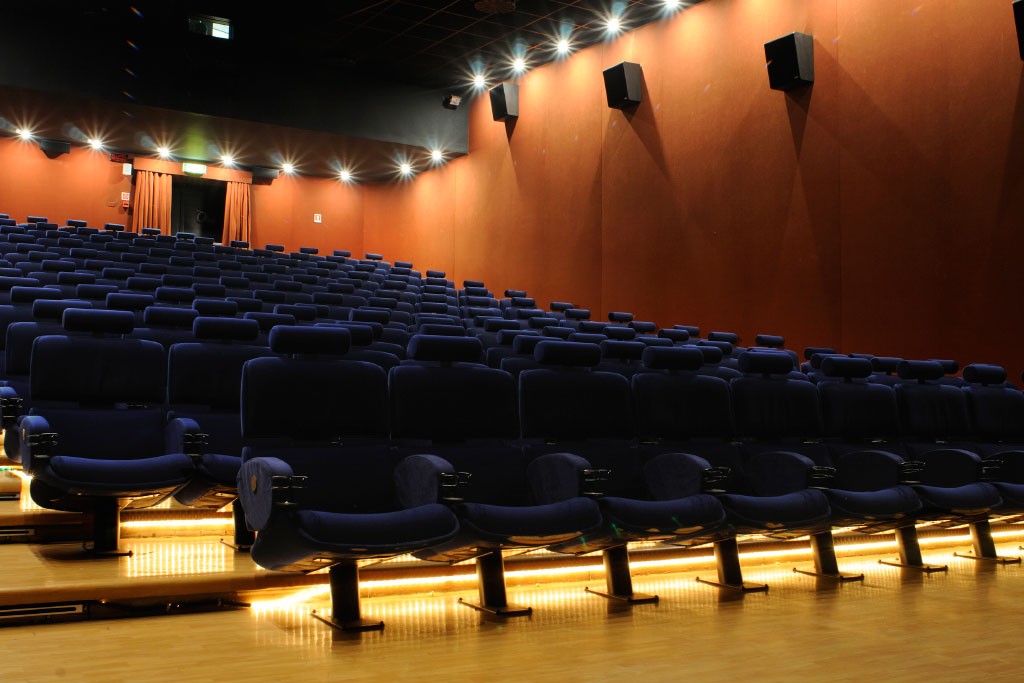 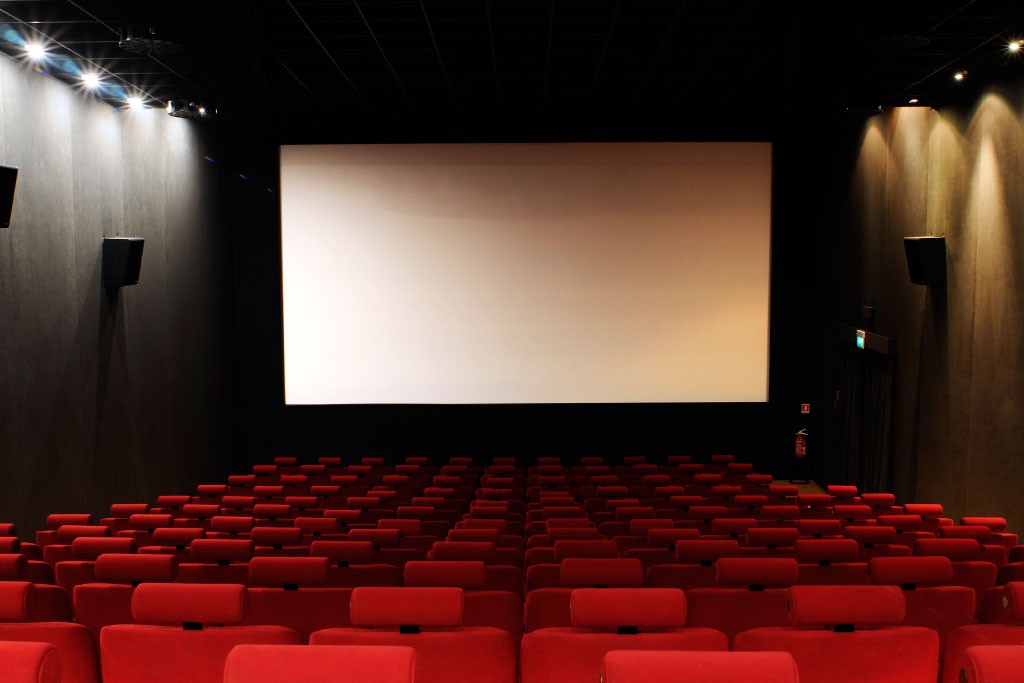 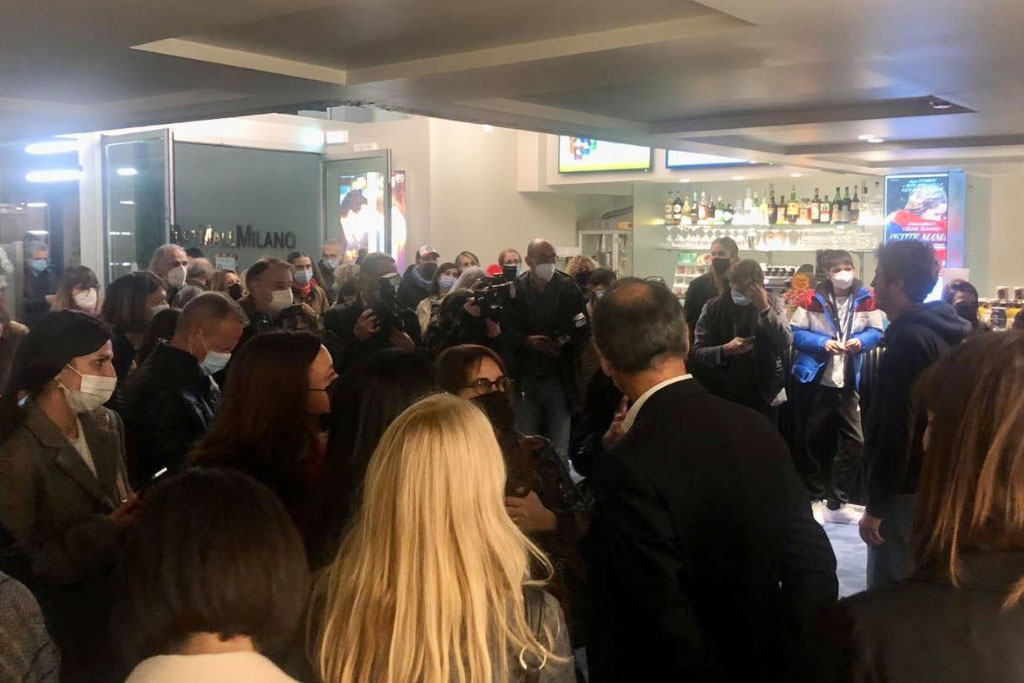 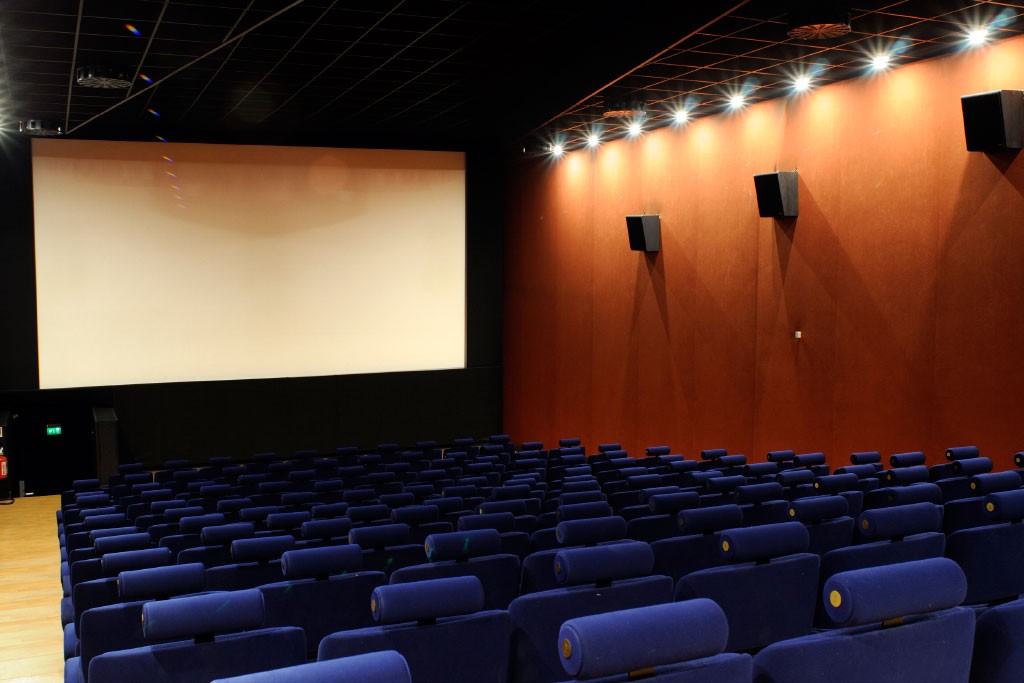 The Leonardo da Vinci National Science and Technology Museum, founded in 1953, is today one of the largest technical science museums in Europe. Set in the cloisters of a 16th-century Olivetan monastery, it covers an area of around 50,000 square metres. Here you can discover exhibitions and interactive workshops dedicated to energy, materials, communication, transport, food and particle physics, and visit the world’s most important collection of historical models built from Leonardo da Vinci’s drawings.

VR films from the VR 360° contest will be shown in the Conte Biancamano hall from Thursday 15 September to Sunday 18 September. 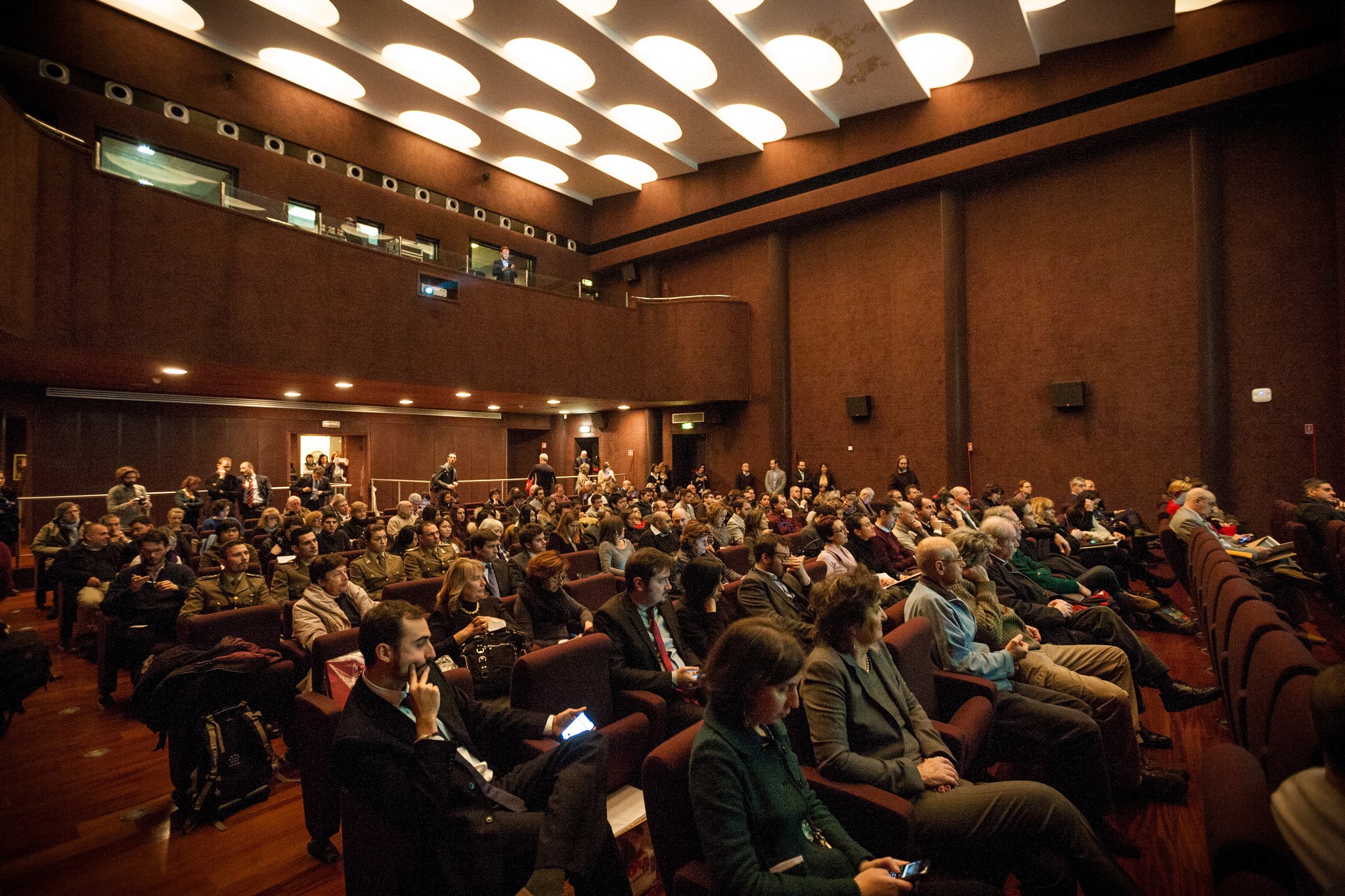 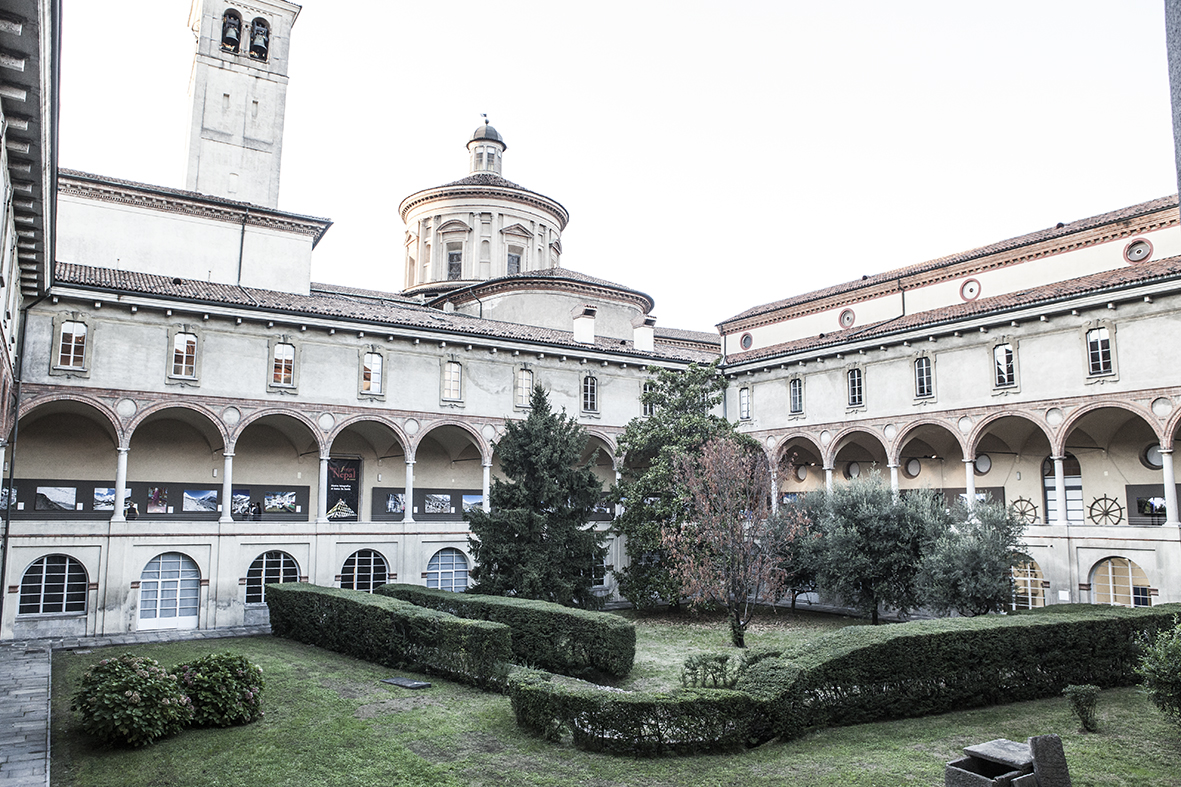 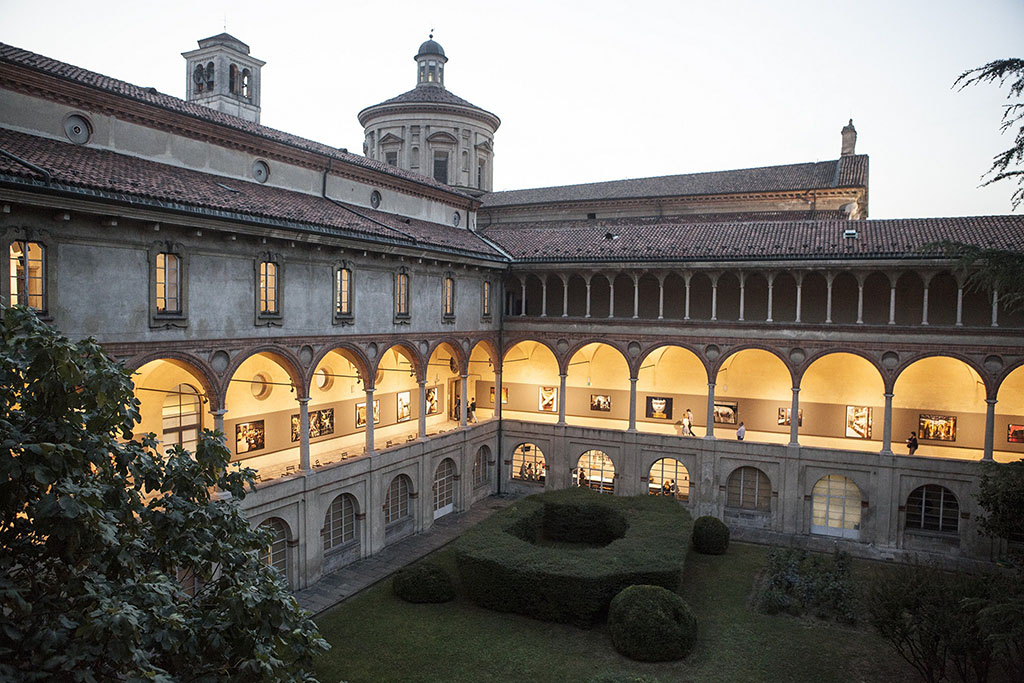