Due scatole dimenticate – Un viaggio in Vietnam tells the Vietnamese experience of Cecilia Mangini through the images and the voice of the director.
Two shoeboxes full of photographic negatives, forgotten in an old closet for more than fifty years, are found again. In 1964-65 the director Cecilia Mangini and her husband Lino Del Fra lived for three months in North Vietnam during the war with the U.S.A. to look for locations for a film. The American bombs also hit their film, which was no longer made… but Cecilia Mangini made a great photographic reportage, some of which is still unpublished. That war, that resistance, that people in arms lives again through photos, writings, memories and memory lapses. 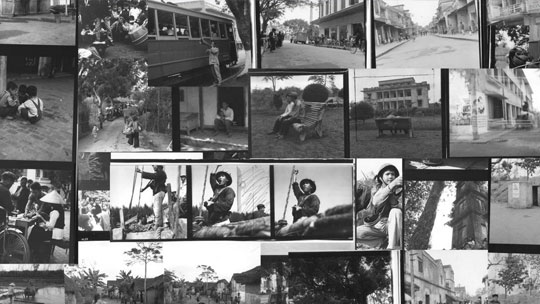