THE SENSE OF BEAUTY 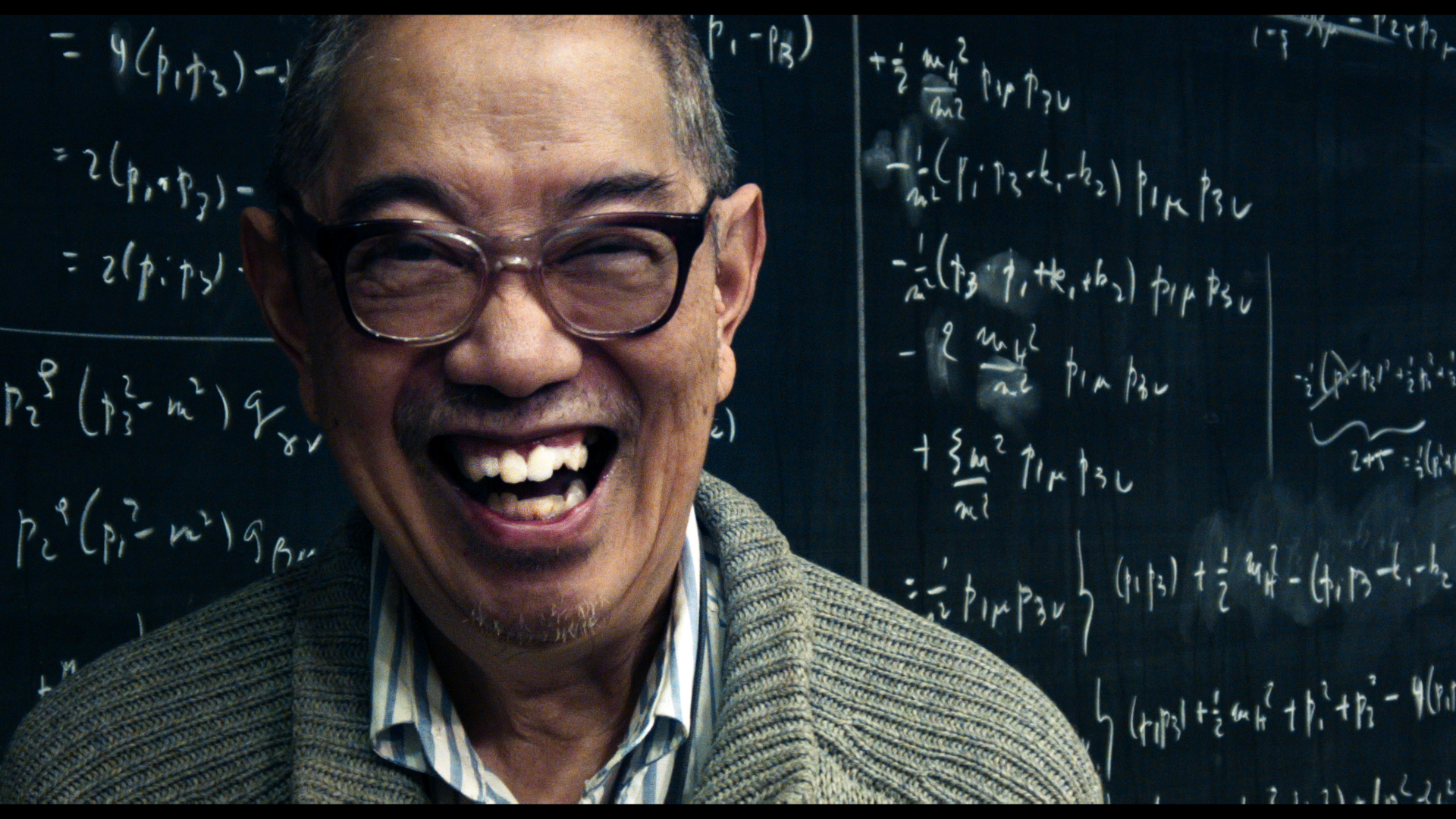 The documentary is a valuable source to learn about the reality of CERN in Geneva and to understand the studies, research and discoveries made since 1954 (year of foundation) to our days. The physicists stopped using images to orient themselves in research: they try to approach Nature with experiments and math, but, as they do, they encounter phenomena that seem incomprehensible. Nature continues to hide. Scientists have to go beyond what they see, or rather beyond what they cannot see, and rely on intuition and imagination, as it would be done in the realization of a work of art. There emerges a deeply human portrait of free science, not sacrificed only for practical purposes.

“Science does not seek absolute truths, it’s always on the go. “Where are we from? Who are we? Where are we going? “Is one of Paul Gauguin’s most beautiful paintings, and these great questions are usually associated with philosophy, religion, art, certainly not with the exact sciences. But this is the deeply human origin we follow in Physics and especially in CERN research. As Einstein said, the greatest mystery is our ability to know the universe, to grasp its mysterious simplicity and beauty.” (Valerio Jalongo)