RUMBLE: THE INDIANS WHO ROCKED THE WORLD 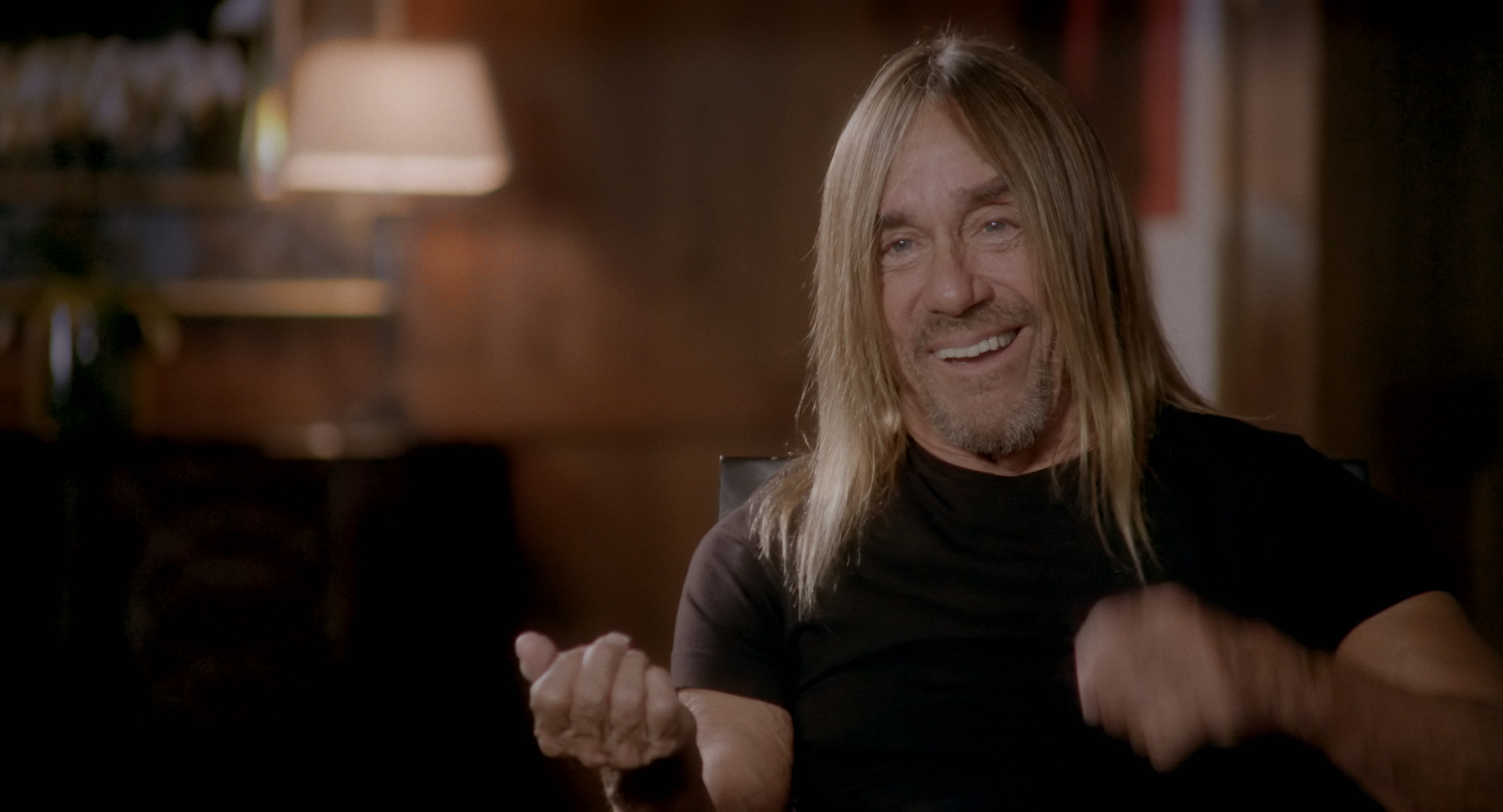 Rumble explores how the music of Native Americans was part of the very fabric of American popular music from the beginning, but also how the contribution of Native American was left out of the story – until now. The film uses playful re-creations and little-known stories, alongside concert footage, archives and interviews, with celebrities such as Martin Scorsese, Quincy Jones, Iggy Pop, Slash, Steven Tyler, Jimi Hendrix. The film won an important award at Sundance Festival and the Audience award at Hot Docs Toronto in 2017.

“It is important for everyone, and especially for young Natives, to have proof, through the icons we feature and the famous people that give our story credibility, that Native Americans cultures were an integral part of the evolution of popular music.” (Catherine Bainbridge, Alfonso Maiorana) 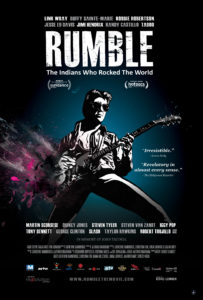