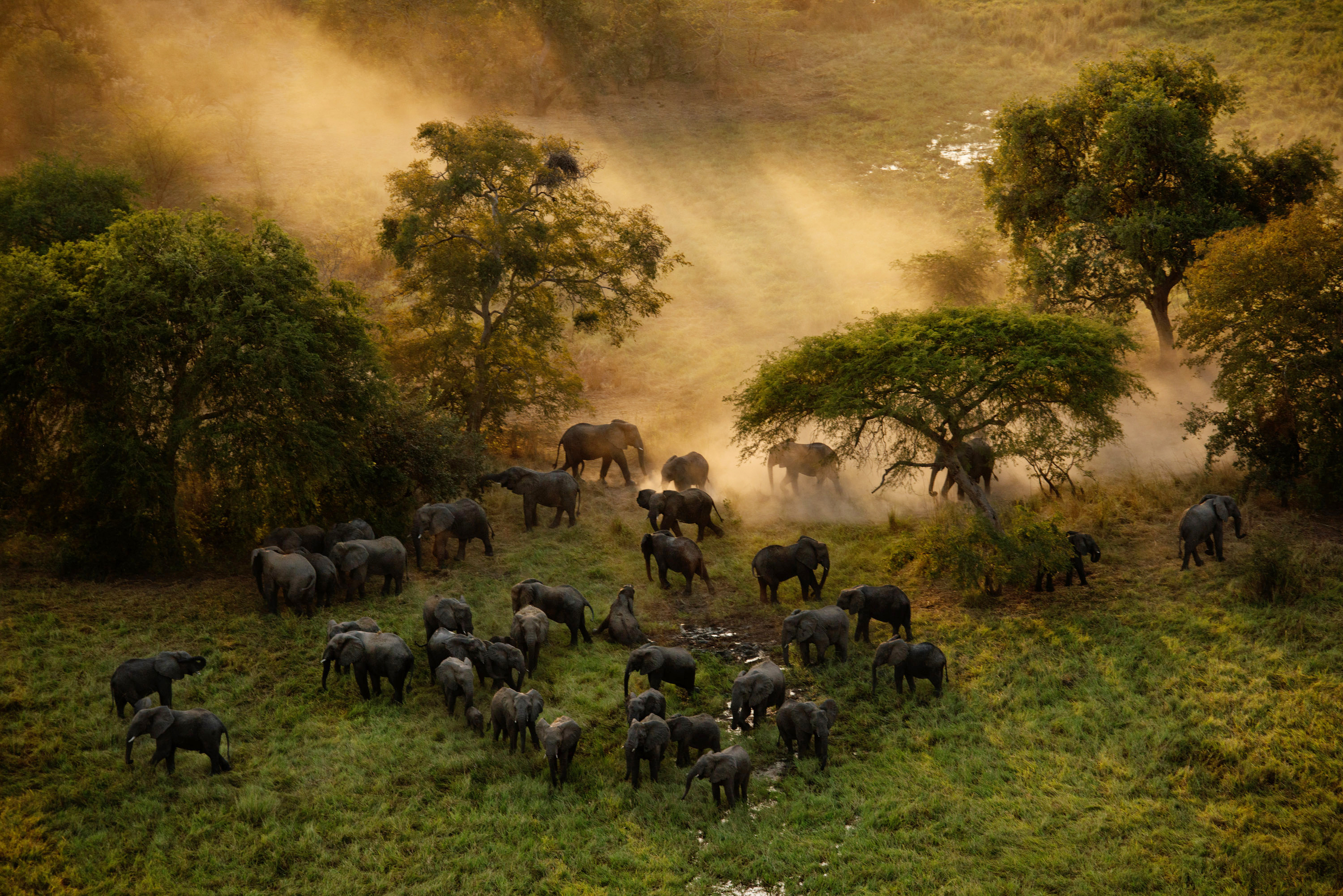 The Last Animals is a story about an extraordinary group of people who go to incredible lengths to save the planet’s last big animals. The documentary follows the conservationists, scientists and activists battling poachers and transnational trafficking syndicates to protect elephants and rhinos from extinction. From Africa’s frontlines to behind the scenes of Asian markets to the United States, the film takes an intense look at the global response to this slaughter and the desperate measures to genetically rescue the Northern White rhinos who are on the edge of extinction. Presented at Tribeca Festival in New York and Hot Docs Toronto in 2017.

“Filming this documentary has been at times both devastating and inspiring. Over the course of three years, I traveled to places I never imagined I would go and saw things I could not have dreamed. I discovered a web of international criminal activity and a network of the most devoted people I have ever met – scientists, activist and conservationists working around the clock to protect the planet’s animals. The rangers who risk their lives every day to preserve the beauty and life that remain are the true heroes of unknown time.” (Kate Brooks) 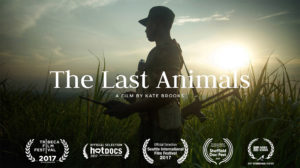