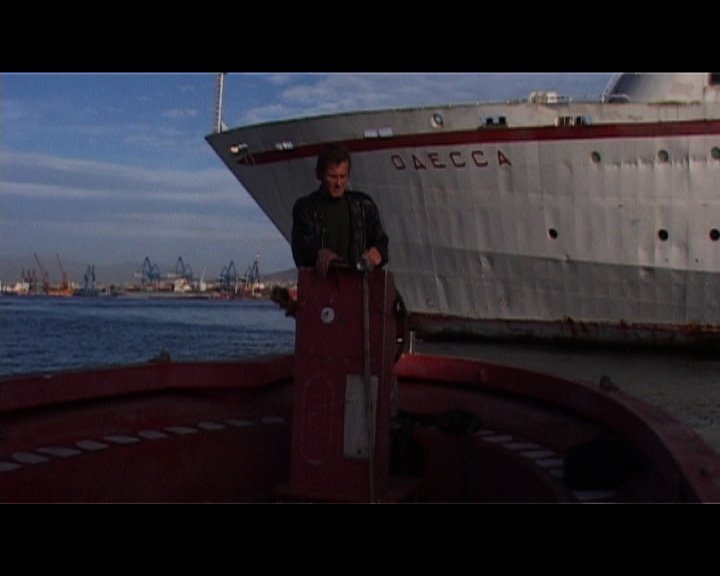 “The time to release from seizure  the ship and return home,” a false promise that held hostage the lives of nine sailors sent by the Ukrainian company Blasco to the port of Naples to take care of the safety of the Odessa cruise ship. Meanwhile, the company enters in crisis: Odessa is being sold. Winner of the Best Documentary Award at the FilmMaker Festival and “A New Look” Best Director at the Alba International Film Festival.

“It is the extraordinary testimony of a chapter in Soviet history, nine sailors abandoned in the Odessa ship, towed for years in the port of Naples. This merchant ship owned by a failed company and then seized by a court has been inhabited for years by a ghost crew surviving in extreme conditions.” (Leonardo di Costanzo)