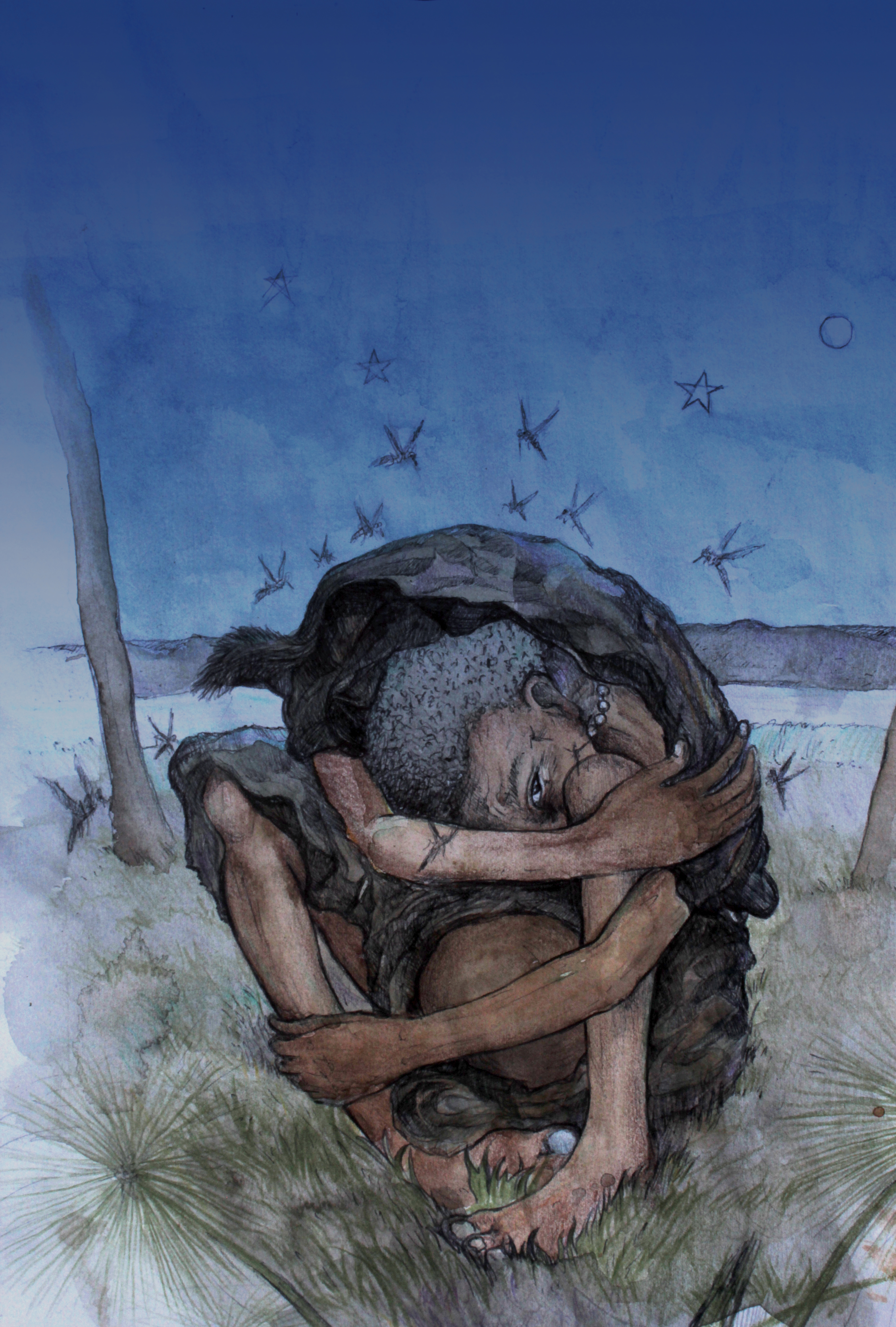 Akampene is a tiny Ugandan island where girls who got pregnant, breaking the taboo of premarital sex, were abandoned and died because of starvation or drowning. The documentary is  guided by the voice of the island itself, that leads to the finding of Mauda, Jenerasi and Grace. Saved by poor men with no dowry for marriage, the three women will reveal the secret story of Akampene.

“I was in this remote part of Uganda collaborating with a local NGO when local people told me this story. I was intrigued by the fact that it was told like a legend and nobody had real information. I decided to research it and when I found some survivors I thought of making a documentary to leave a historic documentation. In the film I wanted to preserve the feelings I had in this place.” (Laura Cini) 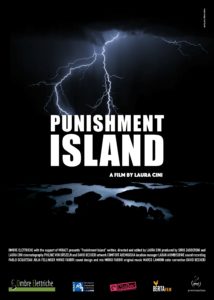