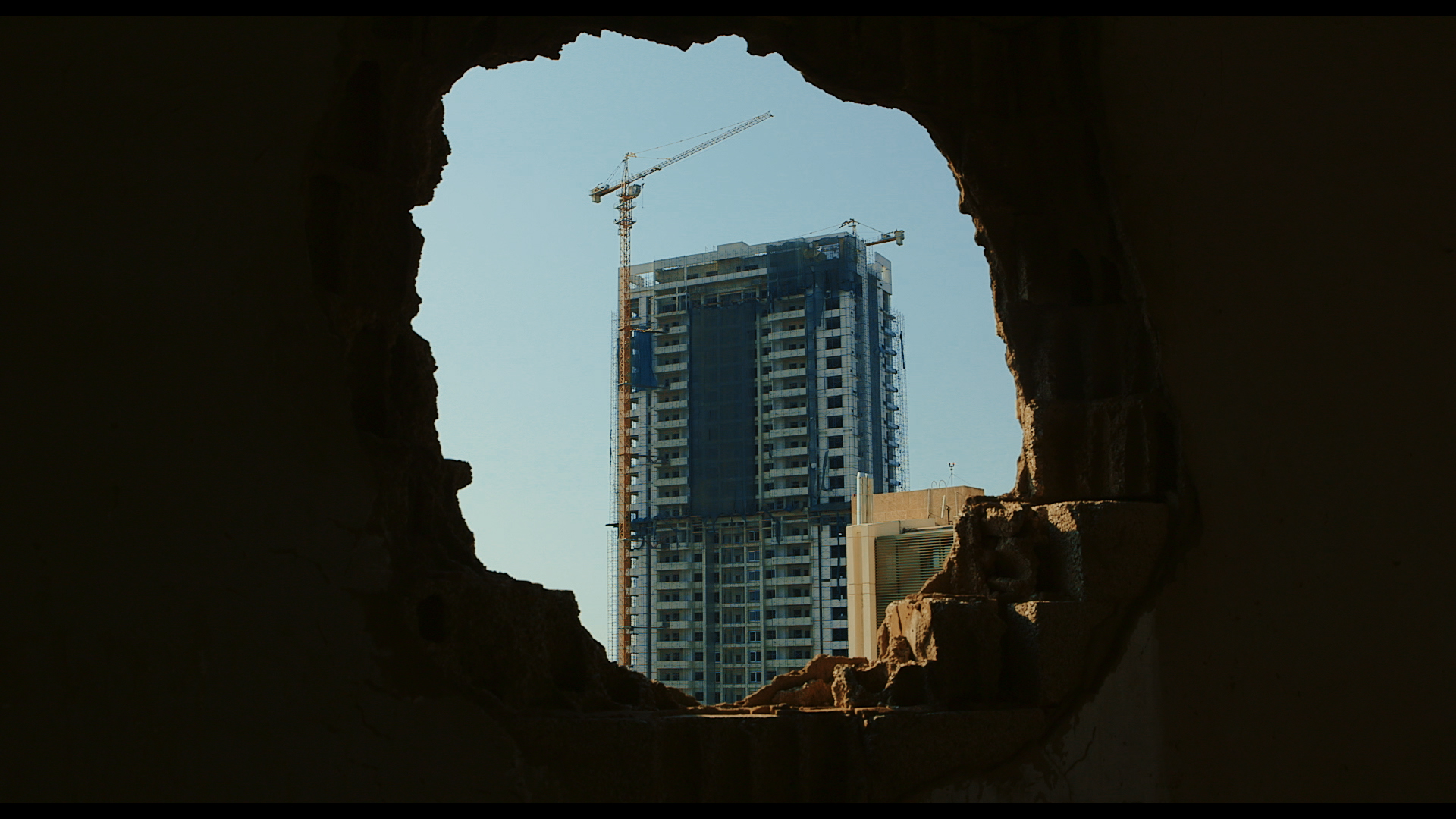 In Beirut, Syrian workers are closed up in a yard, where they work on a skyscraper. The only contact with the outside is a hole on the basement. Ripped away from their land, where the war is not over yet, they gather at night around a small TV to get news from their country hoping for a different and better life. Taste of Cement won the international Competition at Nyon Festival Visions du Réel in 2017.

“ …not being able to walk to the city, they can only observe it with their sad eyes. Hanging banners order their curfew after 7.00 pm. They turn on the TV to get news of their country and see if their houses have been destroyed. Going to sleep, they wait for a new day.“ (Ziad Kalthoum)

TASTE OF CEMENT – TRAILER from Visionidalmondo on Vimeo. 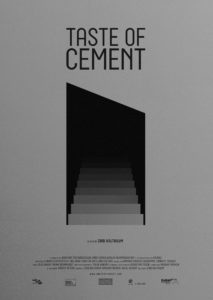