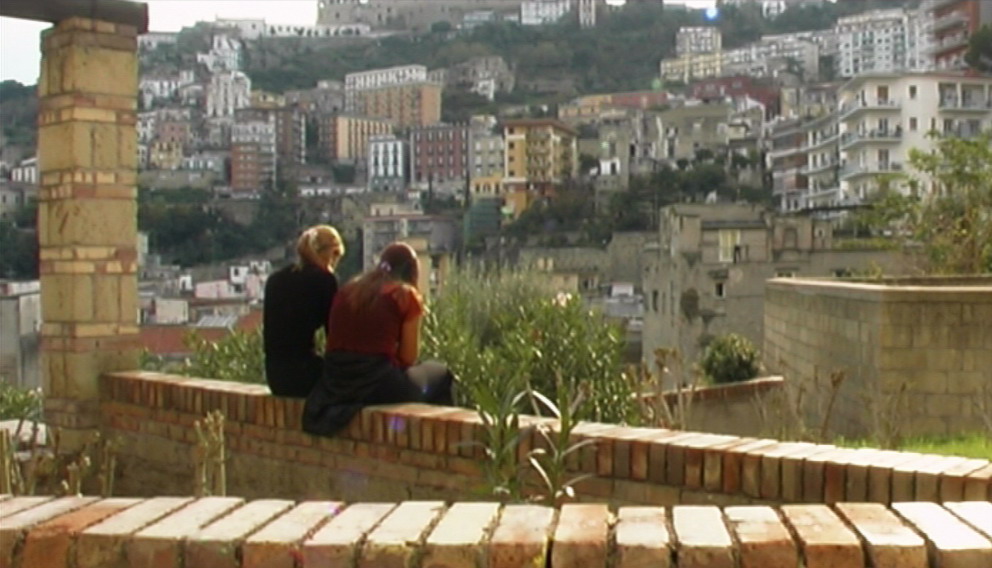 Antonio, a twelve-year-old boy, has been chosen to be the protagonist of a documentary about adolescence in a working-class district of Naples. Then, after few months, the boy decides not to participate anymore and the film ends. Eight years later, Antonio calls the director and invites Leonardo di Costanzo to film his wedding. Among the various prizes won, the ArcaCinemaGiovani Award for Best Italian Film at the 60th Venezia Festival, the Egli Prize at the International Festival “Vision du Réel” and the International Filmmaker Prize in Milan.

“I started shooting in a public garden in downtown Naples where kids spent the afternoons playing, letting time pass. I met Antonio there. He was twelve years old and he let me film his life. At first he had fun and and he demonstrated real curiosity, but then he began to show signs of disinterest and did not come back. I wanted to give him a tribute.” (Leonardo di Costanzo)