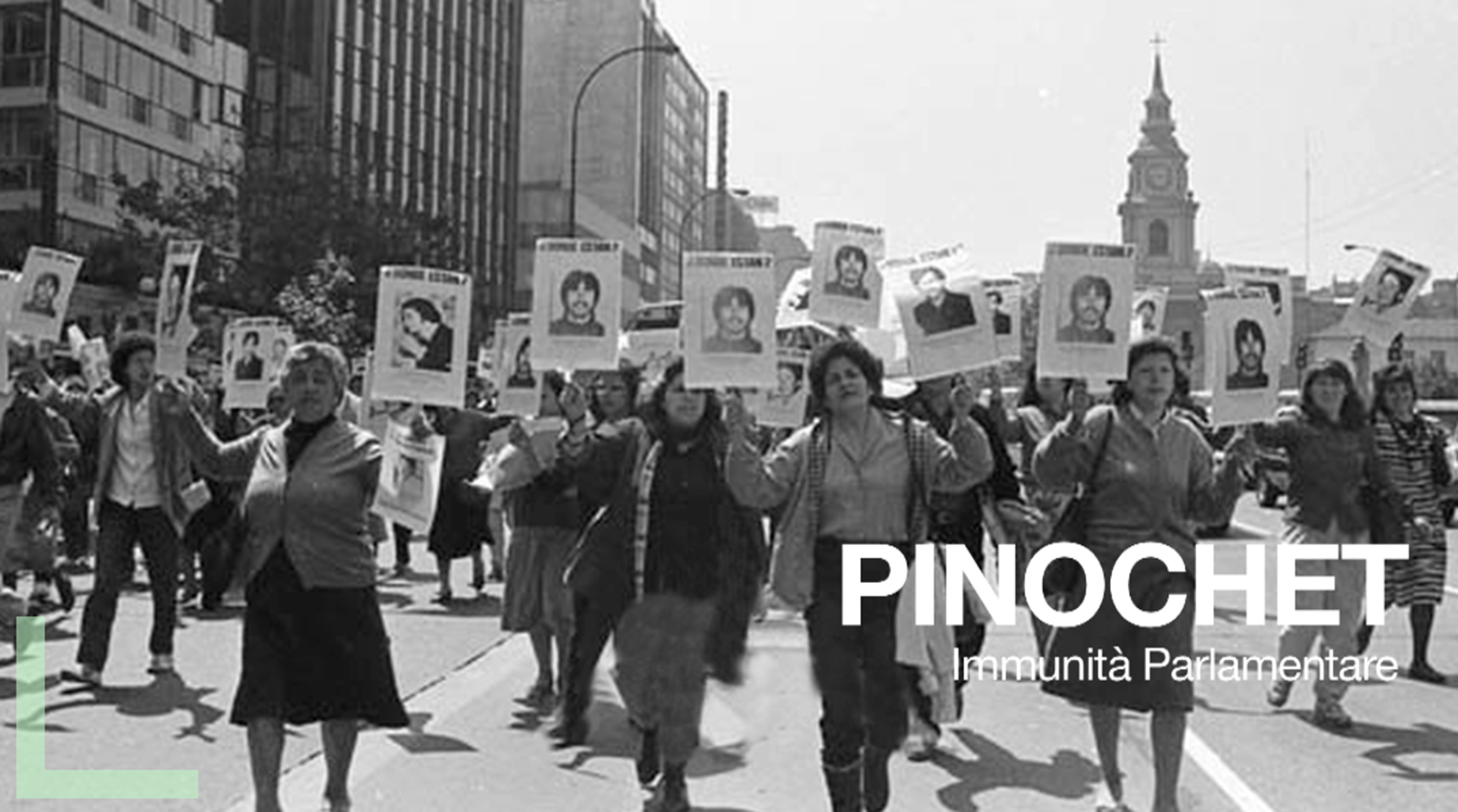 The trial of the highest Nazi leaders in Nuremberg at the end of the Second World War was not enough to annihilate totalitarian ideologies and their mechanisms of destruction, from Latin America to Cambodia, from the former Yugoslavia to Rwanda, where in  the last sixty years crimes against humanity and crimes of genocide have been committed. Against this murderous craziness, stand the international Right and Court of justices that fight against impunity and to prevent new tragedies. Among the international legal personalities interviewed in the documentary,  Baltasar Garzon, famous for having “revolutionized” the international justice by a ruling against Chilean dictator Augusto Pinochet.

“During  the dictatorship period in our own country, Argentina, the courageous fight of 12 mothers trying to find their missing sons, gave a clear example of how people united could win against injustice. We  witnessed that victory. When we got the chance to meet some of the international representatives of the international justice courts we understood the significance, the importance and the power of the universal jurisdiction to punish those genocides ; we understood we needed to talk about it, because we had to bring as an example the succesfull fight of those mothers togheter with the organizations for human rights , to obtain justice.” (Favio Fischer, Mon Ross)