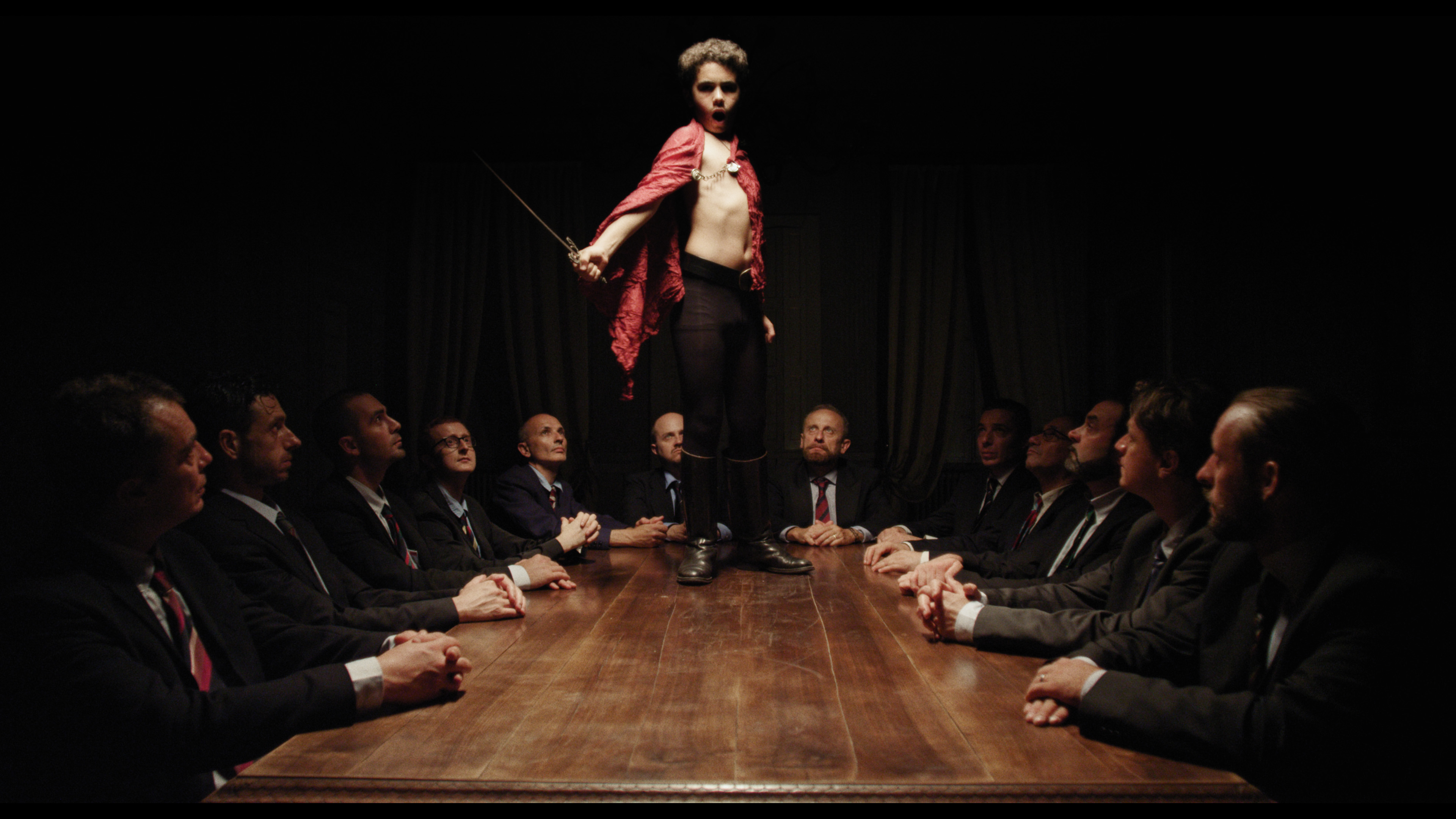 27 are the operas by the greatest Italian composer of all times. In the land of melodrama there’s an exclusive 27 Club – not the Forever 27 of rockstars who died at 27, it’s simply 27 men named after Giuseppe Verdi’s operas. They introduce themselves as Traviata, Rigoletto, Giovanna D’arco etc. From the sweet wrath of these plain-dwellers everything was evolving peacefully until an eleven-year-old child came along: he’s got their uniform, their pin – he really wants to be one of them. A new miracle of the Maestro? Maybe. Or more likely, considering these people’s sinister musical inclination, as Bruno Barilli wrote, everything’s carefully planned. Reality or fiction? That’s what people who stumble upon this story ask themselves. It’s a story so unbelievable it seems fabricated in every detail and so real it seems unreal when told on that silver screen which lies to tell the truth.

“When he was young, Verdi wrote extraordinary works. he was very much applauded and complimented. When he was graduating he was supervisioning the production of his previous works and orchestrating them. Banality. Then, when he was old, someone came to him to refer: “Wagner has died.” And he rekindled. He composed his masterpieces in the following years, after decades of void.” Those are the words of Orson Welles, five days before his death, occurred on the 10th of October 1985, at the end of his last interview. There is not much more to say about this film, unclassifiable and indefinable, if not the words of Giacomo, the young protagonist: “Let yourself be carried away.” (Mateo Zoni)