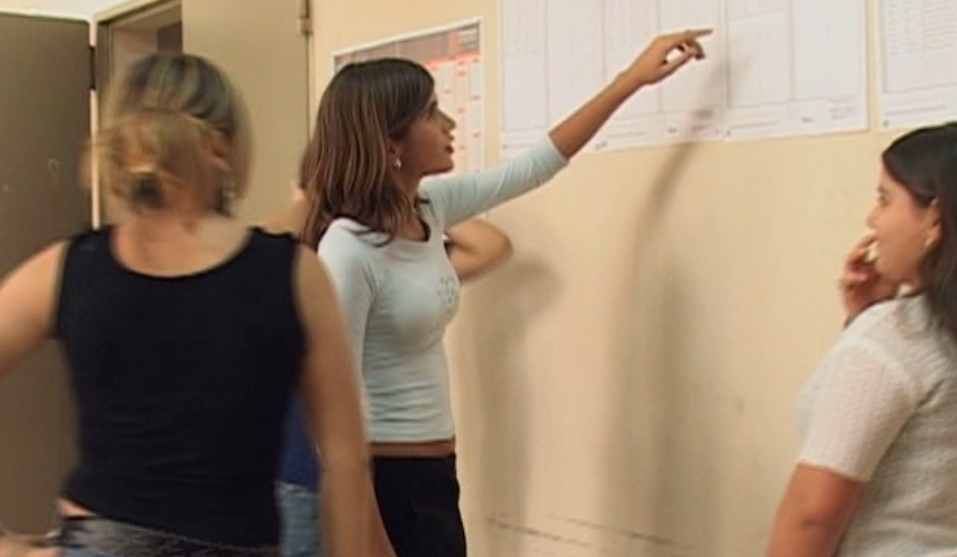 It is about a class in a district of Naples. Different profiles of teachers are highlighted, those who try out strategies and behaviors, those who question and try to invent a new school model, those who think that in life if someone fails it’s because he does not want or cannot. It is a picture of the difficulties faced by the teachers  in transmitting knowledge to the pupils.

“I wanted to film a school in Naples in a neighborhood that does not attribute any role and function to the school, which is perhaps what happens in the so-called ‘difficult districts’ in other major western cities.” Naples is a place where the contradictions of the contemporary time are evident.” (Leonardo di Costanzo)