Spazio Italiano - From its origins to the San Marco Project

The history of Italy and its relationship with Space begins in the 1930s: in Guidonia, in fact, the so-called City of Air was created, gathering some of the most knowledgeable Italian scientists with respect to issues such as the first jet chamber. Although it has not yet had practical applications, Italian research will lead, during World War II, to the creation of Larson, a secret project similar to the one that brought Wernher von Braun to America, dedicated only to Italian scientists. 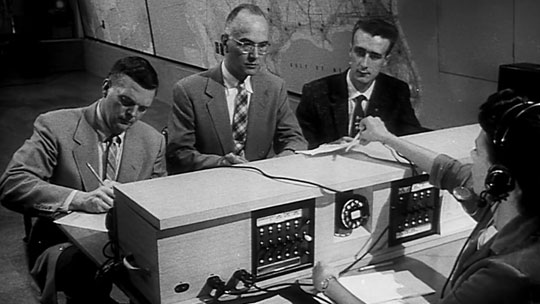 The film stages the Italian space adventure made of genius and intuition, humanity and passion that has led our country (in reality and not in science fiction) to be a major player in space exploration and a recognised power in this field. Because space, like cinema, combines art and business, research and adventure, science and economics, hope and passion.