In 2008, local authorities evict 2,000 villagers from Guanzhou, a river island in Southern China to build a presumed Ecological Parc. In spite of the demolition of their houses and police pressure, a handful of inhabitants return to the island. For 7 years, Boris films their battle to save their ancestral land, from the ruins of the village where nature is slowly reasserting itself, to the worksites of the mega city which inexorably advances towards them. Will they share the same fate of 5 billions of Chinese peasants expropriated yearly. 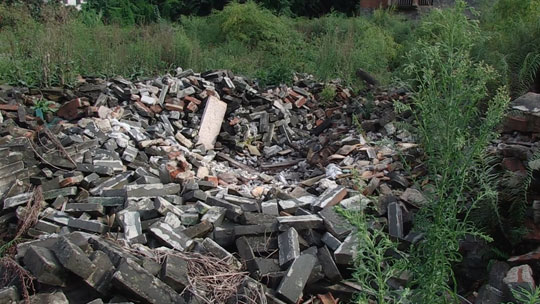 “A New Era” is my first feature film. I’ve been working on land grab issues in China as a Photographer and Sociologist for almost 20 years. Despite existing films on house taking in Chinese cities, I felt the urgent need to film the rural land expropriation in China as a key reason of the disappearance of a traditional rural society.
Boris Svartzman