The truth is fugitive

Marco is a thirty-year-old journalist from Trapani that decided to return to his homeland after the graduation. In an age in which the Mafia is no longer a news, Marco wants to build his own future here, investigating the reality and the lies behind the shadows of this land. The desire for knowledge and the obsession with Messina Denaro, italian criminal of Cosa Nostra, will force him to get involved in the world around him, in an attempt to achieve his goal: to seek the hidden truth. 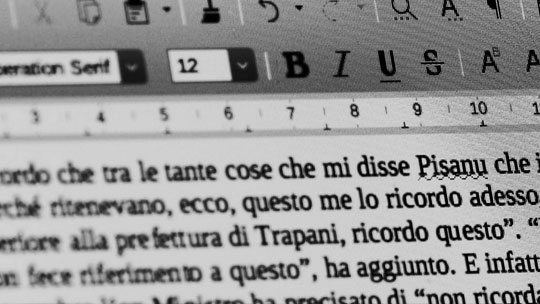 The film, which began as a story about a specific mafia investigation, during the shooting has transformed its essence into a portrait of the protagonist, through his way of life and his personal isolation. The story tries to make the viewer interested in events far from him, triggering their curiosity through the unknown and the discovery. Of the initial choices, only photography has maintained its being: it represents the protagonist, immersed in black and white, as a character of his own articles.
Rosario Minervini