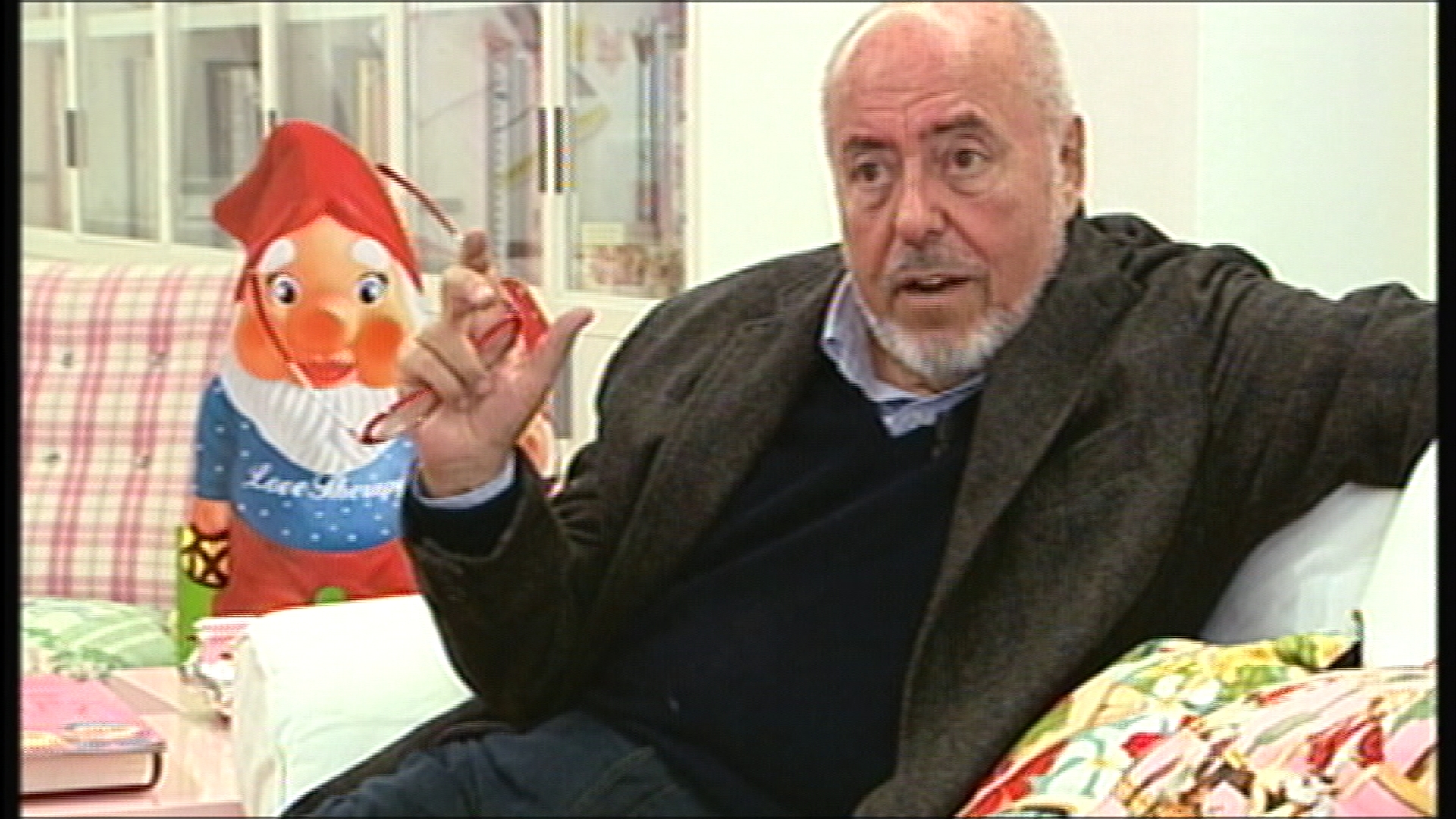 The documentary tells the unique phenomenon of the Fiorucci empire, which is based on performativity, becoming accessible to everyone and standing out for its freedom of expression. Starting from the opening of the historic shop in San Babila Square in Milan in 1967, the sounds, colors, and atmosphere of Fiorucci style are revived. In his stores he created a magic atmosphere, you could listen to the Beatles music, sip a coffee, visit his second hand market, in his shops you could meet Andy Warhol and Truman Capote. The documentary relies also on the fascinating historical documentation of the Teche Rai, which features old interviews of Fiorucci and numerous interviews to his daughter Erica, to his ex wife Cristina Rossi, to  his sister Floria Fiorucci, to the architect Franco Marabelli and to the Diesel apparel group patron  Renzo Rosso.

“Fiorucci is the name of a man, with a very creative vision of the world, a man who has changed the history of Italian fashion, but not only. Fiorucci is the name of a phenomenon that has revolutionized the Pop culture. He  invented the magic universe of its concept stores, from the first Milan shop opened in 1967 to those in London, New York, Tokyo, Sydney and Los Angeles stores. Fiorucci stands out from his contemporaries because he dares, because he subverts rules offering happiness, as his style of life. Fiorucci is a myth because he frees the way of thinking, because his philosophy is simple but revolutionary: love makes life magic.” (Ai Nagasawa)