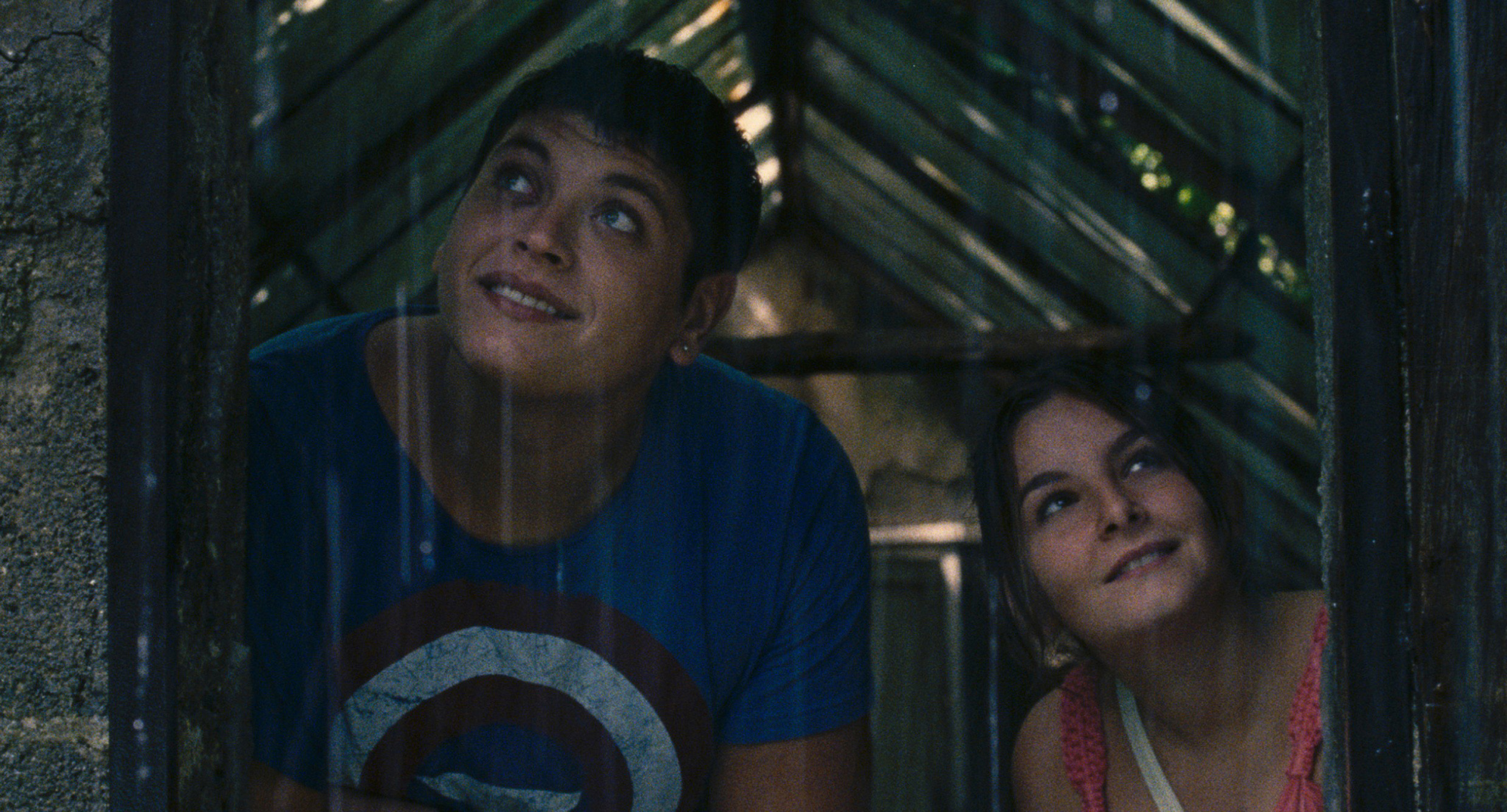 A boy and a girl imprisoned in a huge abandoned building in a popular district of Naples. One must watch over the other. She is a captive and he is forced by the local mobster to be her jailer. A broken love story, trapped poetry, that tells the difficulties of being teenagers in the violent periphery of a contemporary metropolis.  Among the numerous nominations among the most important festivals, we remember the 2013 prizes such as David of Donatello, Silver Ribbons, Golden Globe and Golden Ciak.

“A story of teenagers where adults are absent, and are considered a menace or harbingers of laws and customs that must be followed. Here in the south, the laws are those of the Camorra, which tempts and threatens, and with which anyone must come to terms, in one form or another, when choosing to live in this city.” (Leonardo di Costanzo)