Towards the definition of independent producer?

The Draft Law “Norme per il riconoscimento e il sostegno delle imprese cinematografiche e audiovisive indipendenti” (Norms for the recognition and support of independent cinema and audiovisual companies) presented in the Senate last March – opens the debate again in Italy around the definition of independent companies and producers, but also around the support of cultural diversity and cultural exception that will have a strong impact also at a European and international level.
Introduced and moderated by Cinzia Masòtina – Consultant and coordinator of Visioni Incontra.
Among the speakers: Senator Francesco Verducci and Alexandra Lebret, managing director of EPC (European Producers Club) 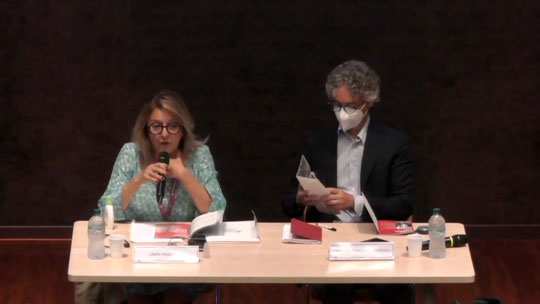