For the first time 40 international journalists, from thirty medias and member of the network Forbidden Stories, have decided to collaborate to resume the investigations left unfinished by their colleagues, murdered, threatened and imprisoned because they were investigating environmental scandals linked to the mining sector. For six months the collective of reporters investigated simultaneously in three countries, India, Guatemala and Tanzania, in order to continue these censored stories and reveal the methods of this opaque industry among the most polluting in the world. Filmed like a thriller, constructed by episodes, the documentary series Green Blood plunges into the heart of this exclusive global investigation which reveals the human and ecological price of the mining industry. An investigation following the sand, the nickel and the gold emerging from mines. 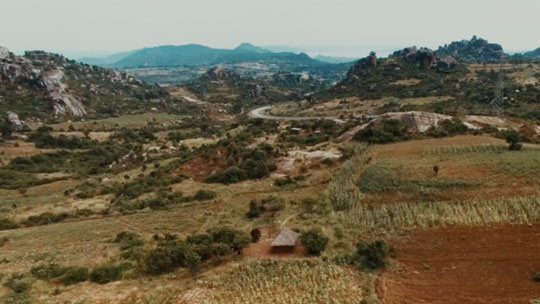