A glorious delegation to Pyongyang 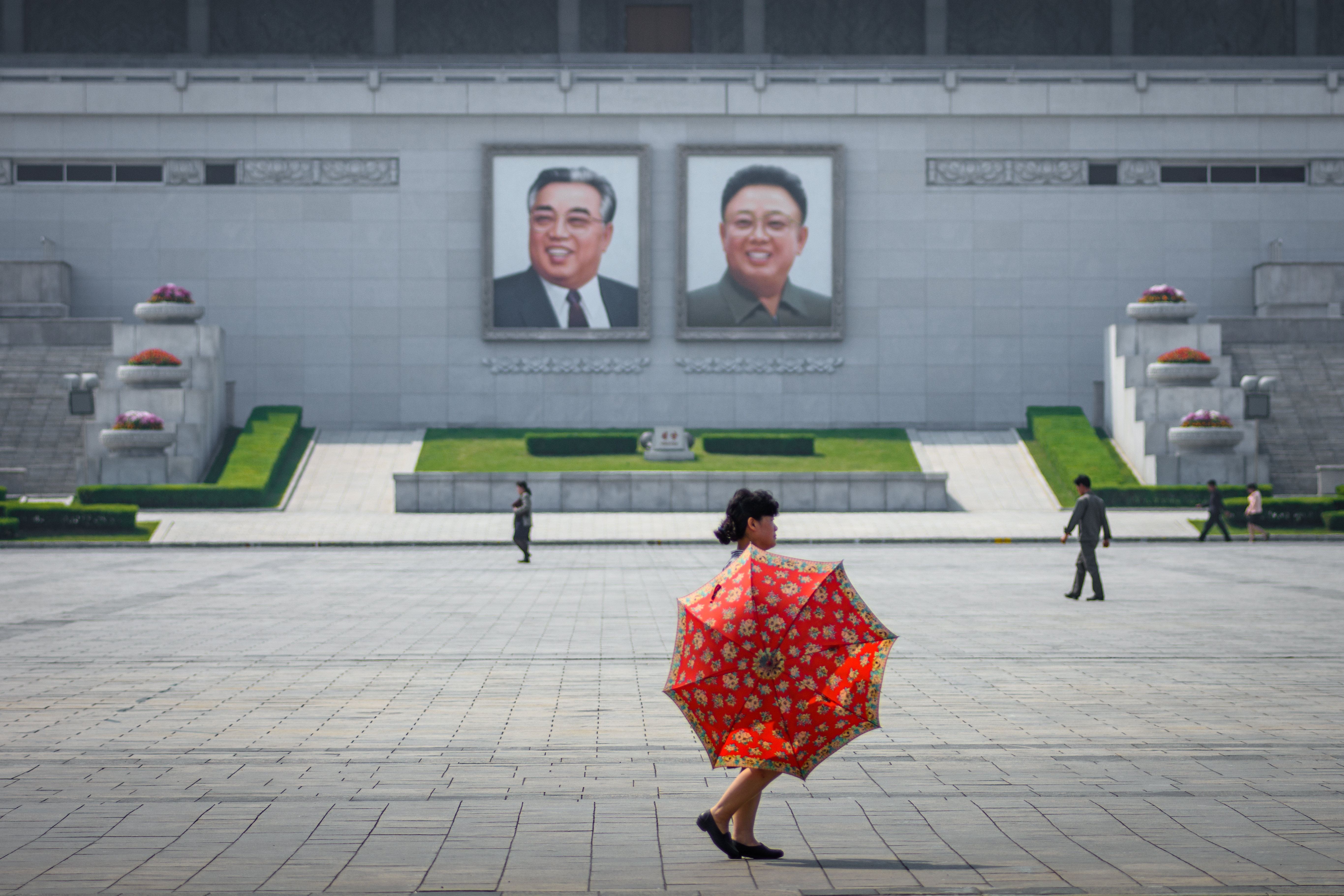 On 25th April 2018 four friends leave to North Korea with the aim of filming, beyond prejudices, the life of the most enigmatic and most denigrated country in the world. A film crew follows them, the only one allowed to shoot a film in Korea, which in these days is the stage of the historic meeting of the two presidents of North and South for United Korea. The film tells the journey of these four friends, who join Davide in his trip:  Davide is a writer, a journalist, a teacher, and a member of the Communist Party (Switzerland), who Has received an invitation from the Party’s Central Committee, to bring to the North Koreans  his latest book entitled “The topicality of Karl Marx’s thought”.

The wish to verify  if all the offensive and grotesque things said, written and filmed regarding  Democratic People’s Republic of Korea corrispond on the truth convinced me to make this film, which, beyond political credos and ideological conditioning, proposes to present the facts as they happen in the progress of this particular journey that abides by the methods of the CINÉMA DU RÉEL.  (Pepi Romagnoli)