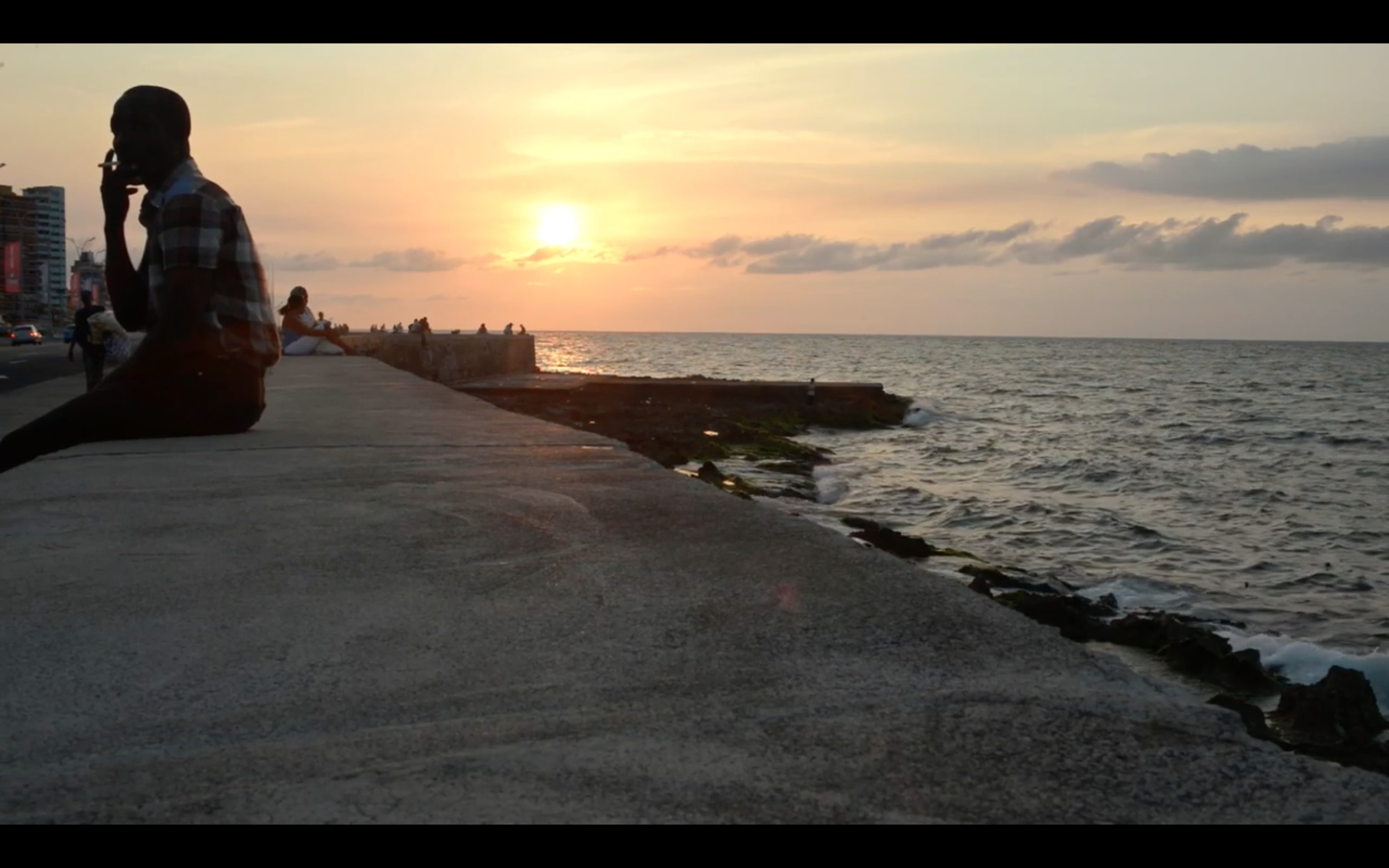 From Cuba the author establishes, by text messages, a communication with his mother suffering from cancer. During his stay on the island, the author conducts a survey for a possible documentary. Because of a series of meetings and situations, he will have to deal with the transformation of himself.

“The idea of ​​the film emerges when, at my parents’ house, I discover a box full of my family’s Super 8. Among the reels that recount baptisms and Christmas festivities, the images shot by my father, made during and after the earthquake of Irpinia in 1980. Suddenly emerges the memory of that night, his terrified face shouting: “The glasses are trembling! “. I never forgot that sentence again, especially when in the following years I experienced different earthquakes like my mother’s illness, the awareness of having to leave Italy for work, the environmental degradation of my land, Campania. The film is a travel journal through a seismic inner state, where redemption and acceptance of the past emerge as necessary actions to follow a path to personal transformation.” (Alessandro Focareta) 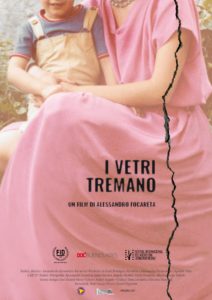