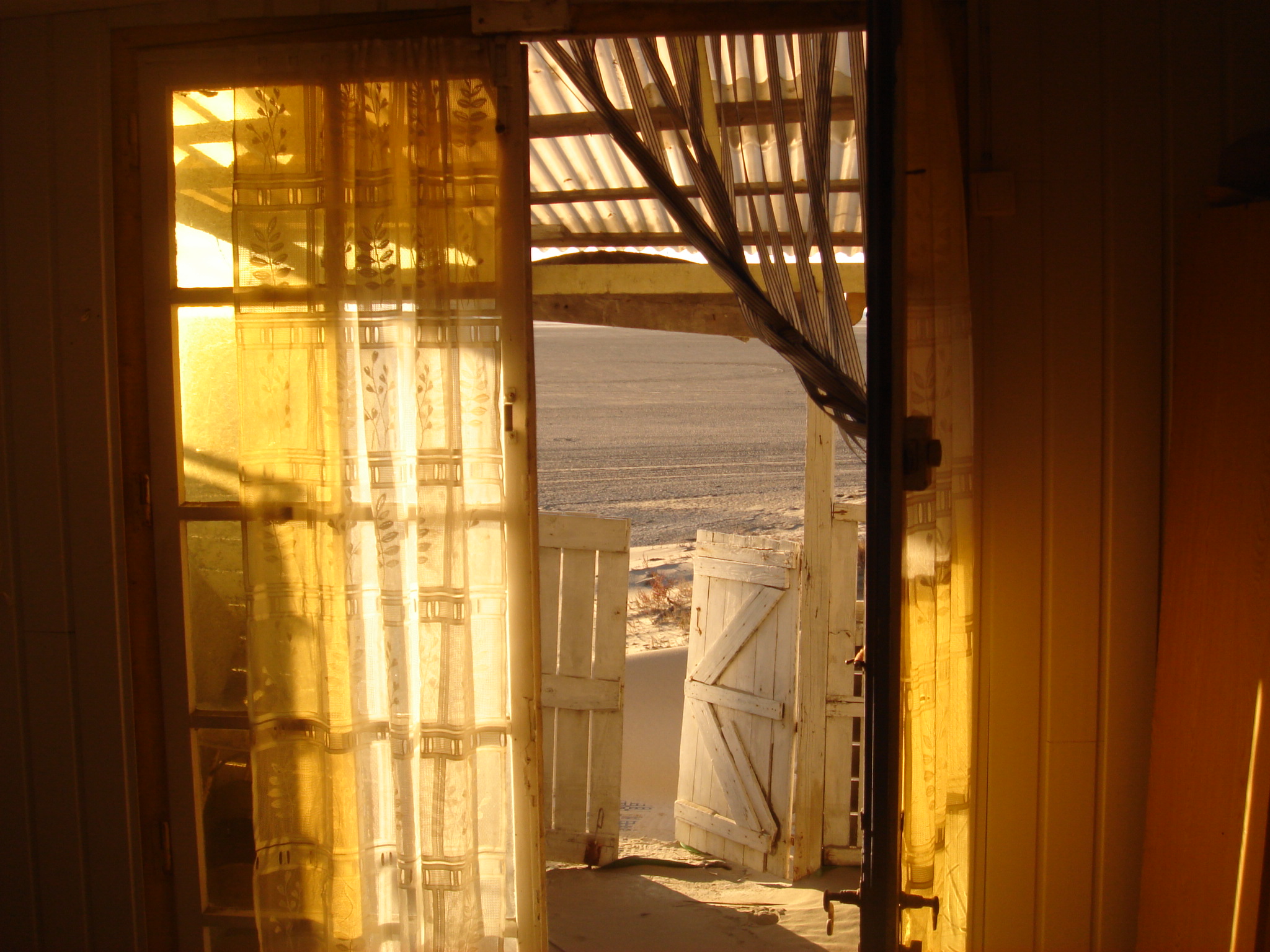 An old fisheman lives and works alone, on a faraway isthmus. An opera singer has just washed up onto his shore, like a siren. They talk and spend some time together. A meal, a boat ride, a song… slowly, slowly the solitude feeling they share, will make the two different characters come closer. Told in a fable-like style, this film is a story that borders between reality and imagination, documentary and fiction.

Their story is told in/by the folds and the gaps, by the mysteries, the ellipses and silences. My goal is to build a delicate and accurate work, with the help of sound and visual elements coming from an awesome nature and  environment. Simona’s singing is the only music in the film. It intertwines with the natural sound elements to heighten the poetic and nostalgic dimension of the natural environment. I’ve mixed fiction and reality. The unusual encounter between the two characters reveals a timeless story that could have come from the depth of the sea. (Claudia Neubern)