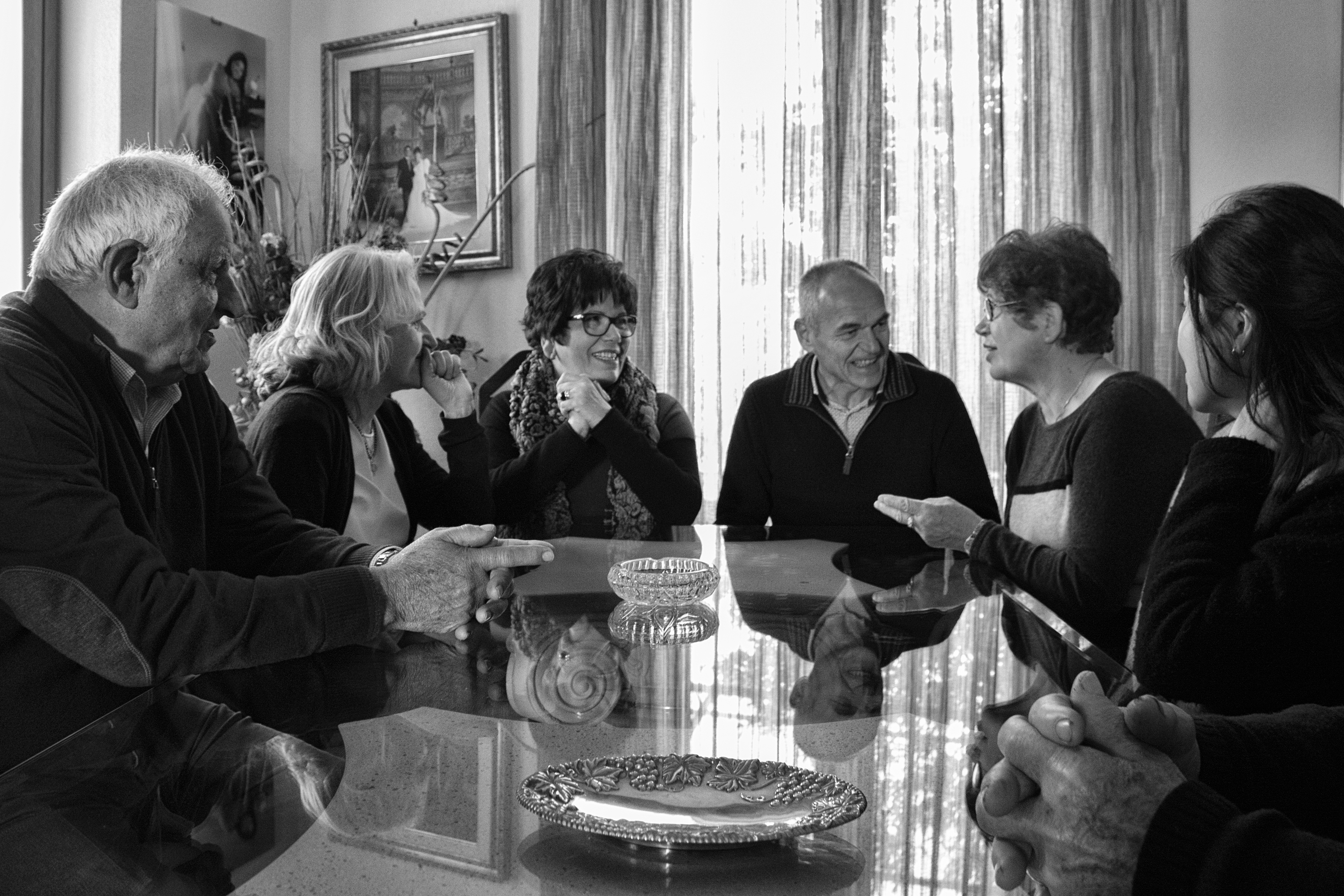 The documentary is inspired by the autobiography of Tommaso Bordonaro “La Spartenza”, which won the Pieve 1990 award for the best unpublished diary. “Spartenza” means separation and departure. Bordonaro emigrated in the USA in 1948 and the documentary is located between Bolognetta and New Jersey. His story is a fragment of the overall story of migrations, touching and unique because it is narrated in first person by a migrant. We are interested in the uniqueness and particularity of its history: the witness of a single individual among millions of migrants, told through the book and about four hours of private films.

“I am familiar with those places, I come from a small town in the province of Palermo. This story touches me intimately and stimulates not only my emotional state but above all the desire to rebuild the outlines and the context. Perhaps today it could be a Syrian or an African who emigrates with his family to document everything with a small camera from his point of view: it would be a truth far greater than those told by thousands of televisions. The film adopts that perspective, on the side of those who lived”. (Salvo Cuccia)