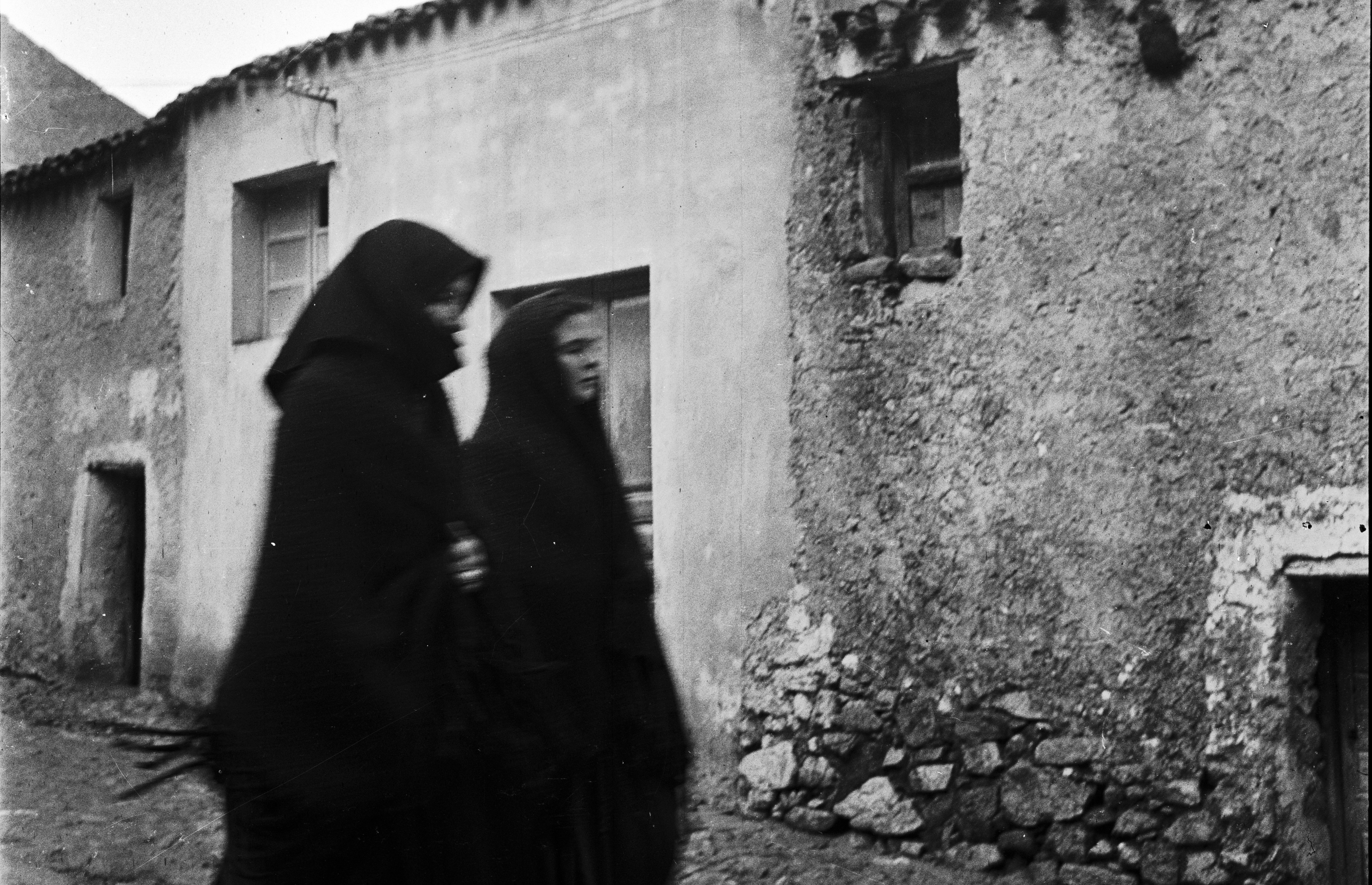 Femina accabadora is a woman who practiced an ancient form of euthanasia, a piteous act towards the dying man, with a dry hammer blow. Considered by many a legendary figure of the Sardinian tradition, She actually acted until the 1960s, as our protagonists who have witnessed  the deeds of the ladies of the good death, tell us. Together with them we cross the sunny landscapes of Sardinia and immerse ourselves in the gray areas of a millenary culture still today alive, which brings us back to the eternal and present questions about death.

I met the accabadora by chance, on a rainy day in Gallura, you couldn’t go to the beach and the Femina Accabadora museum in Luras was just a few kilometers away. When I arrived in Luras, Giacomo Pala, the museum founder, welcomed me and told me how his passion for the ladies of good death was born, and how he came up with the idea of ​​creating a museum. It immediately seemed to me an incredible story, bizarre, paradoxical, perfect for the making of a documentary. (Fabrizio Galatea)