The Wash – The Laundry 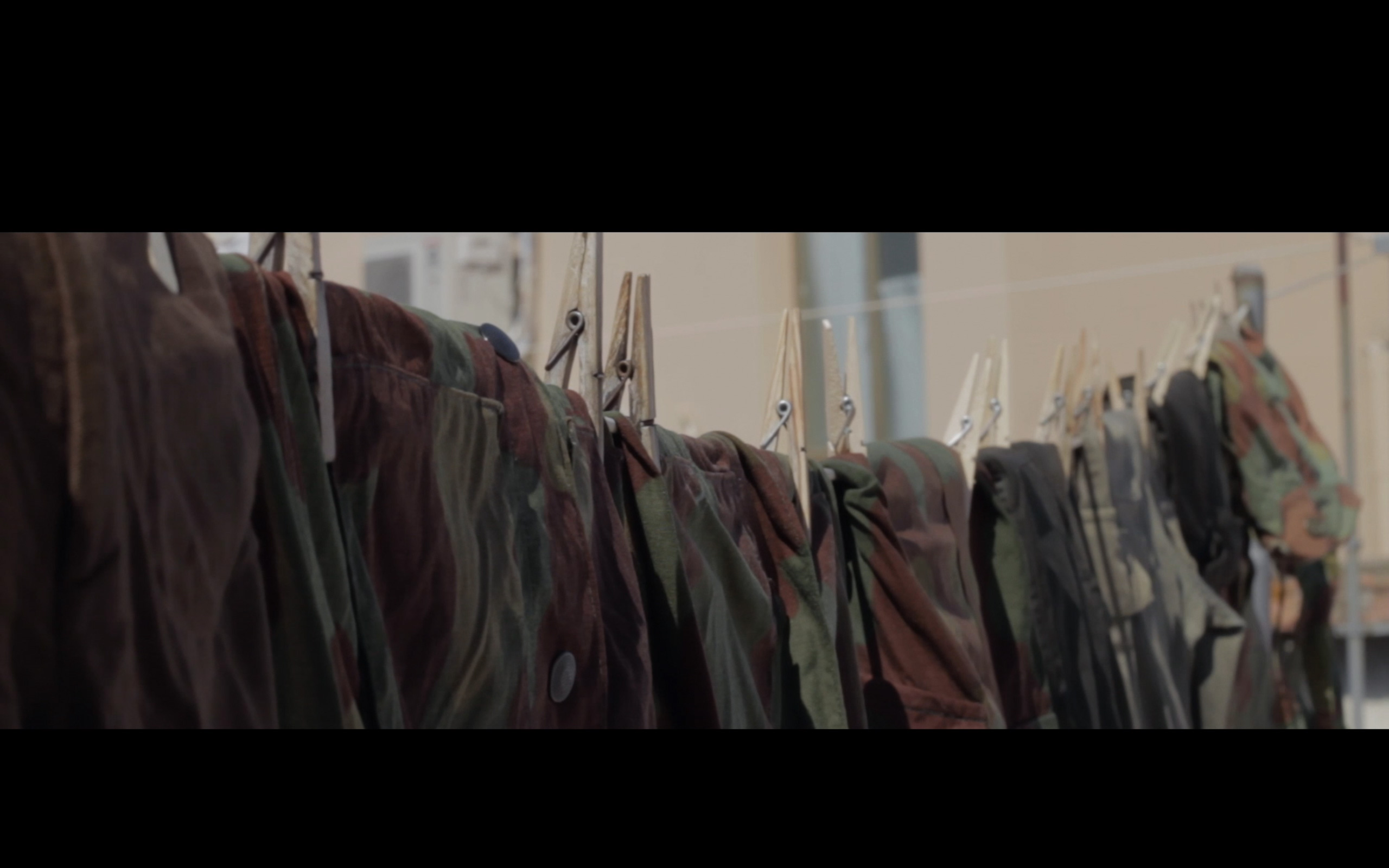 The Wash is a documentary containing an allegation, narrated with an original contemplative look; twenty intense minutes, which immerse the viewer in the territory and in its history, suggesting the allegation and not riding it. Water and silence, life and destruction. After the Second World War, NATO created a large-scale military exercise zone at Capo Teulada. It is possible that the members of the family who own the laundry of the town have fallen ill because of the toxic substances present in the military uniforms that they washed and handled every day, for years.

“The desire to realize The Wash came from a personal encounter with the people and the places of the story narrated. Is absurd to be killed by empty uniforms without soldiers inside. The act of filming and telling this history was very painful at first. Filming had to look for the deepest feelings, the sufferings, the hopes. In addition a complex editing work in counterpoint intends to return a narrative articulation between reconstruction and spectacular landscapes, between waste and temporal overlap”. (Tomaso Mannoni)