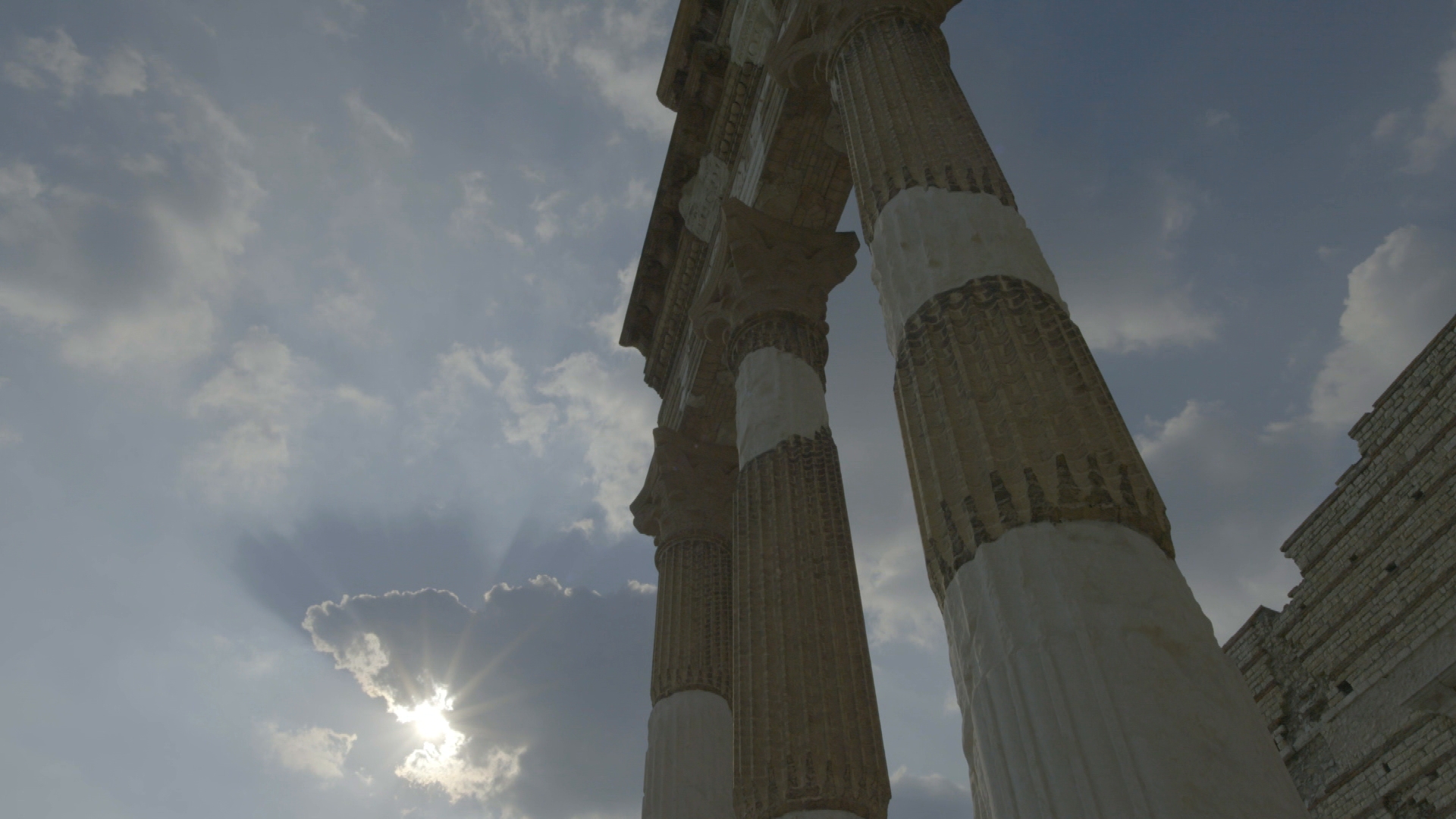 It was called via Gallica. But it was more than one way. It was a network of roads that connected ancient villages inhabited by the people of the Po. Villages that, after the conquest of the Romans, changed profoundly from an urban, social and cultural point of view. A set of routes that linked Brescia, Bergamo, Como and Milan. Efficient communication ways that reached the great lakes where the Romans loved to build luxury mansions of idleness. A territory where in three centuries clashes were consumed but also meetings of civilization. A place where between peace and war came the creation of a new world, a new social model: the Roman one. A world still readable in the modern urban society of the main cities of Lombardy, witness to a time when men, emperors and poets handed down their memories and their glories through immortal works as the gods they addressed to.

“The Documentary is a journey through the Lombardia’s ancient history and its glorious past, kept in several archeological records survived up to us throughout the centuries: from the lago di Garda shores to Brescia, from Bergamo to Como to get to Milano. Recorded with a 4K HDR technology, it makes use of aerial shots made with drones and 3D reconstructions. (Matteo Bardelli)