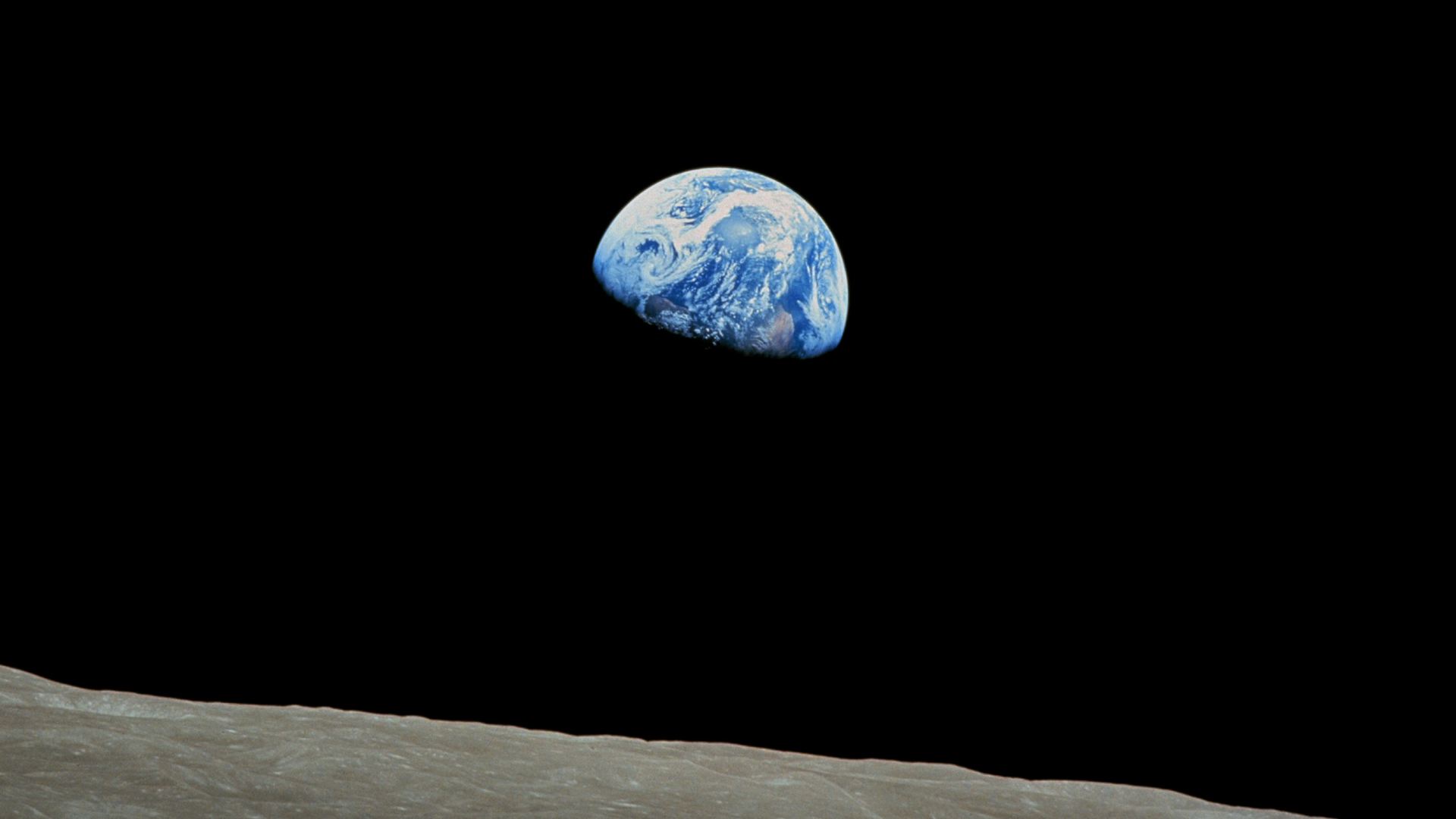 The idea that Earth is an isolated spaceship was born in the 1960s, championed by futurist Buckminster Fuller and proven by the famous “Earth rise” photo taken by Apollo astronauts. “Spaceship Earth” is both a reality and a metaphor that changed humanity’s perspective, spawning the movement to “save the Earth”. But what does that really mean? For 50 years scientists have been working to understand humanity’s daily influence on our planet’s life forces.

Spaceship Earth is, for me, an exciting new step in my ongoing cinematic project of trying to make our world more visible by revealing the systems that we all live within, but rarely notice. My obsession as a filmmaker is to create cinematically beautiful, emotionally captivating, intellectually engaging documentaries that spark a wider awareness in people; prompting viewers to see the familiar in a new way. My general hope is to help build public support for improving our environment, for the benefit of our children and their children.. (Kevin McMahon)