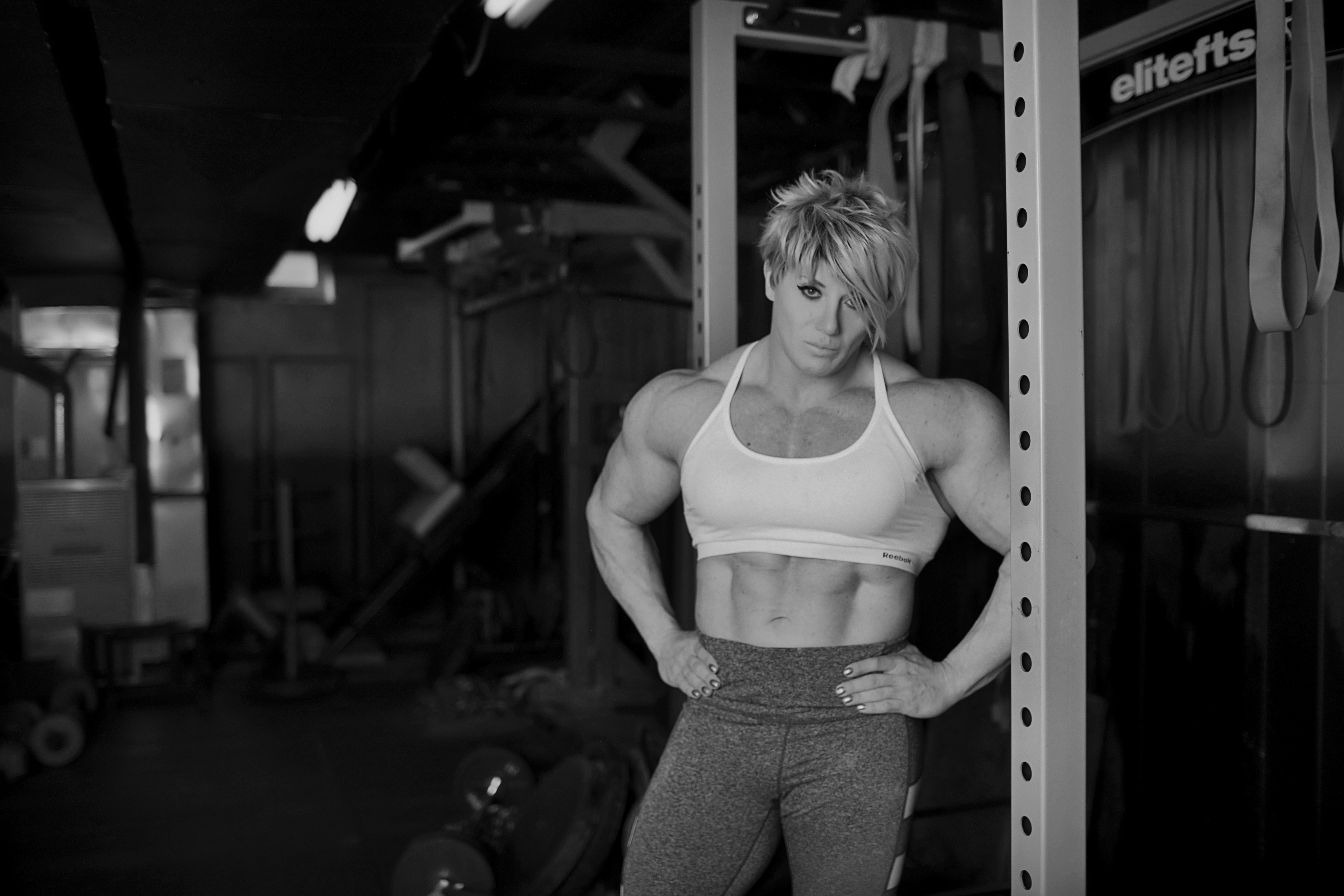 In the summer of 2015, former US Marine and world record weightlifter Matt “Kroc” Kroczaleski was publicly outed as being transgender. The reaction was universal: her sponsors abandoned her, she was disowned by her parents, banned from competing, and she changed her name to “Janae”. She now finds herself living one day as an alpha male and the next day as a delicate girl. Will society accept a 250 lbs muscular woman? Is her path personal redemption or physical and psychological disaster?

When I met Janae the first time, I experienced the anxiety she was feeling with the decision she was trying to make about whether to live life as a man or woman. The struggle she was enduring was real and I wanted to capture that feeling and avoid the trap of making it sensational. (Michael Del Monte) 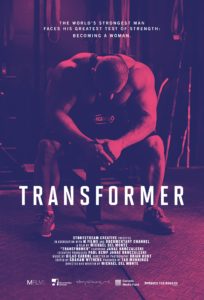