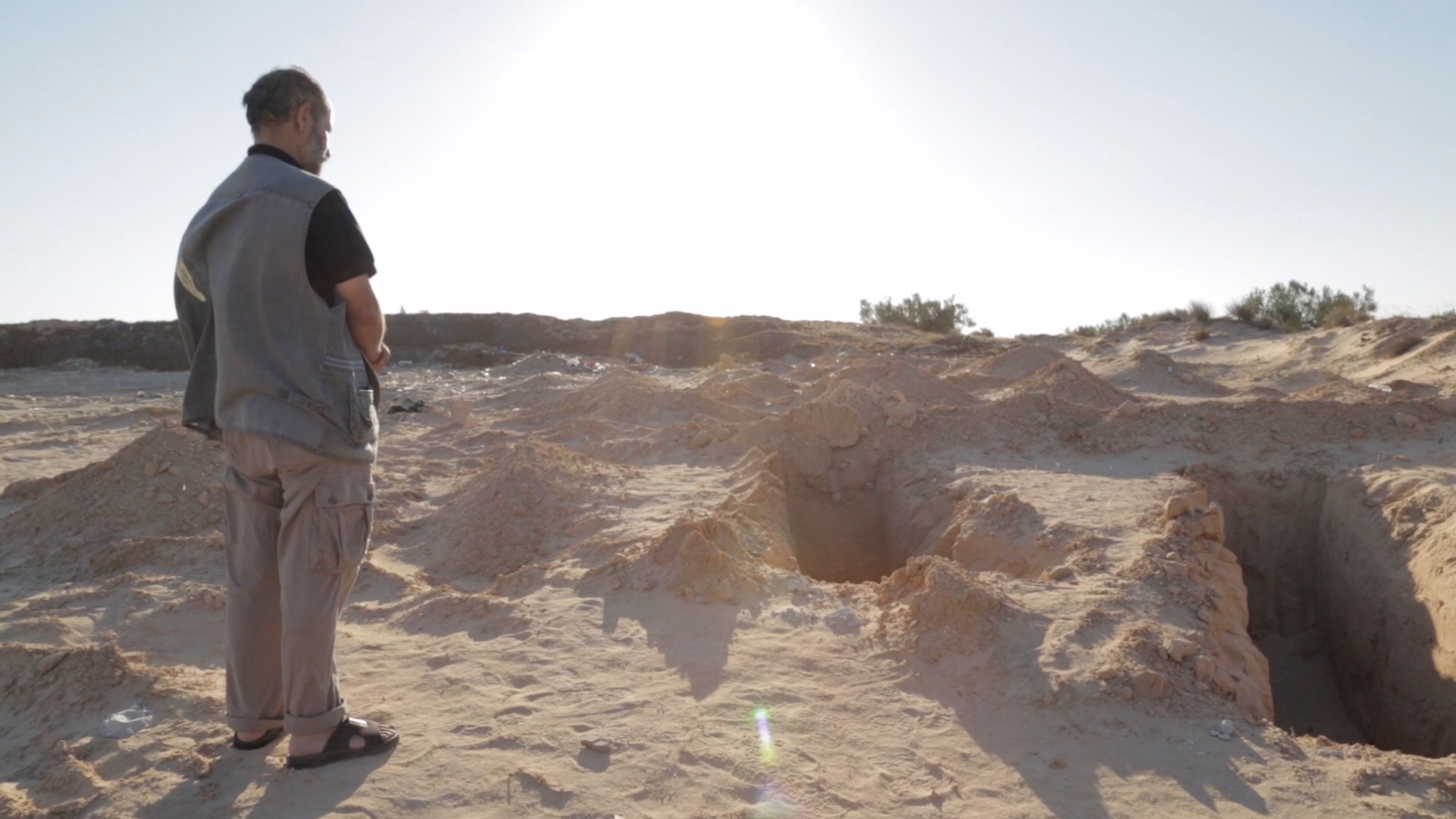 How does it feel to see a dead body floating in the sea like a strange fish? Through the voices of the anonymous heroes of Zarzis, a fishermen village in southern Tunisia, on the border of war-torn Libya, we discover how this tragedy has affected a town and the fishermen community.

“If the result of the 2017 Italian-Libyan agreement, praised by institutions, was the decrease of arrivals in Italy, the real objective reached in European consortium, was the criminalisation of solidarity. Strange Fish shows a peculiar point of view, namely that of Tunisian fishermen, who have become the true resistance against the inhumanity that in 20 years has transformed the Mediterranean into a cemetery. “Strange Fish” gives a face to the people who have been the true anonymous heroes for years, and whose peak is represented by one of the protagonists who has taken the burden and the honor of giving dignity even in death to the victims of the sea”. (Giulia Bertoluzzi)