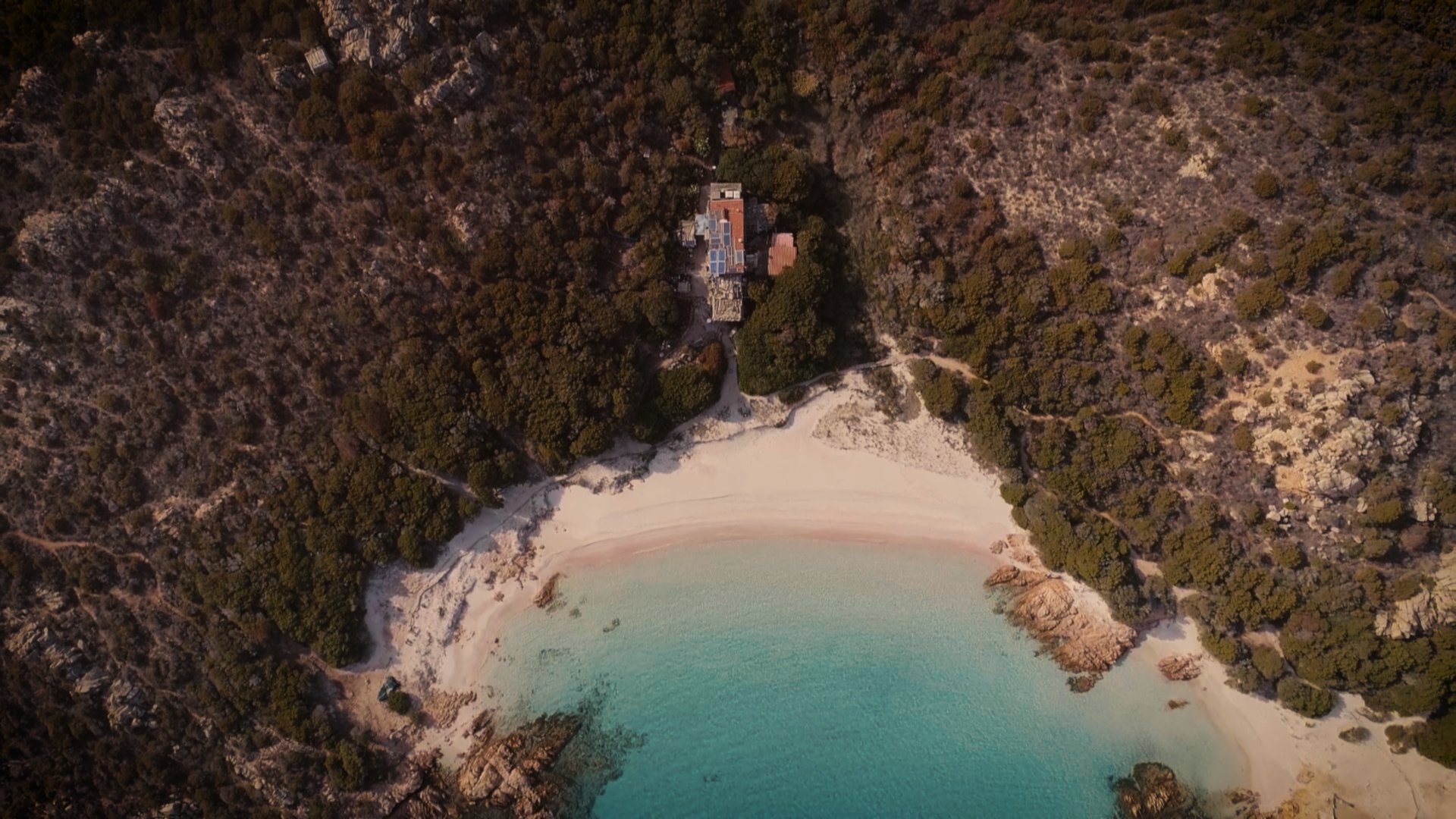 Mauro Morandi has been the only inhabitant of Budelli island for almost thirty years. Charming figure and solitude paradigm, his mission is to keep safe the Pink Beach from the tourists’ invasion and to tell the island’s visitors his life philosophy in contact with nature. However, the balance he has reached with his life is in danger and Mauro decided to fight for it.

“I met Mauro by chance, investigating the previous owner of Budelli island. He was a swiss laywer, who bought the  island fifty years ago. And I found out such history, out of time. Escaped from everything, Mauro wanted to start elsewhere. Adolescent utopia? Maybe, but he succeeded. Thanks to Mauro I found out the peacefulness and the gentle irony of the destiny in solitude.” (MarcoTagliabue) 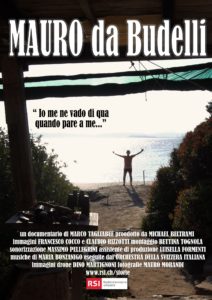