The School In The Cloud 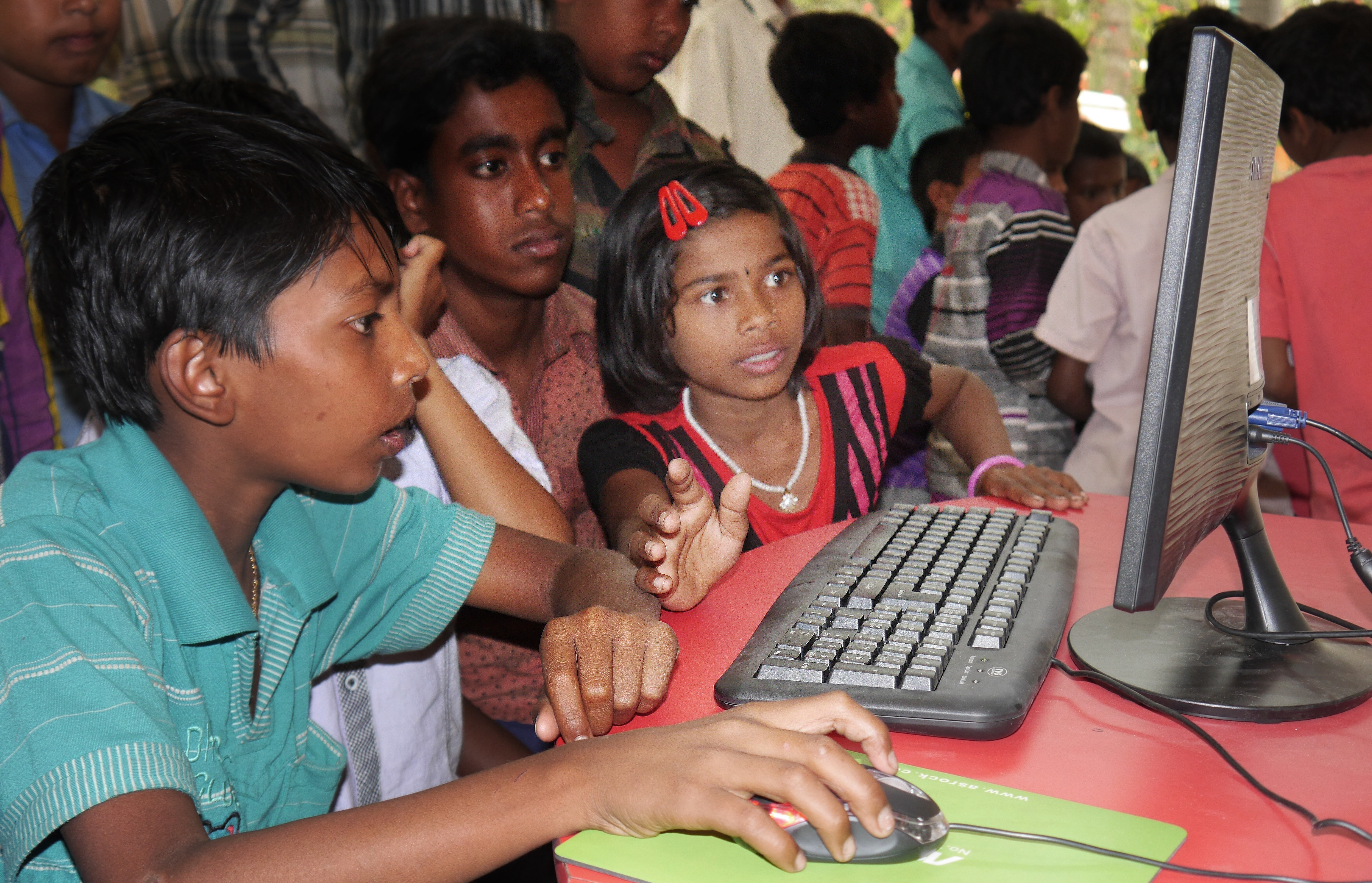 What is the future of education in a networked world? Indian professor Sugata Mitra sets up an internet kiosk in a remote Bengali village and in a school in north east England, to enable children to self-organise their learning to pioneer the “School in the Cloud”. The film follows the children as they encounter the internet for the first time.

“Much is said about disruptive innovation, but less of those whose lives are being disrupted. The film interweaves Sugata’s idea about education, the experience of children in rural West Bengal, many of whom had never encountered computers or the internet before, and those in the UK, for whom the internet is seamlessly woven throughout their daily lives. What happens to a remote Indian village when its children get connected to the internet for the first time? What happens in a Western-style school, when a lab gets built which allows children more freedom to discover?” (Jerry Rothwell) 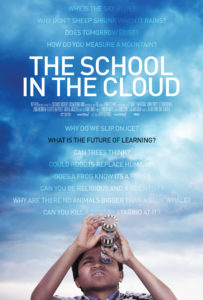