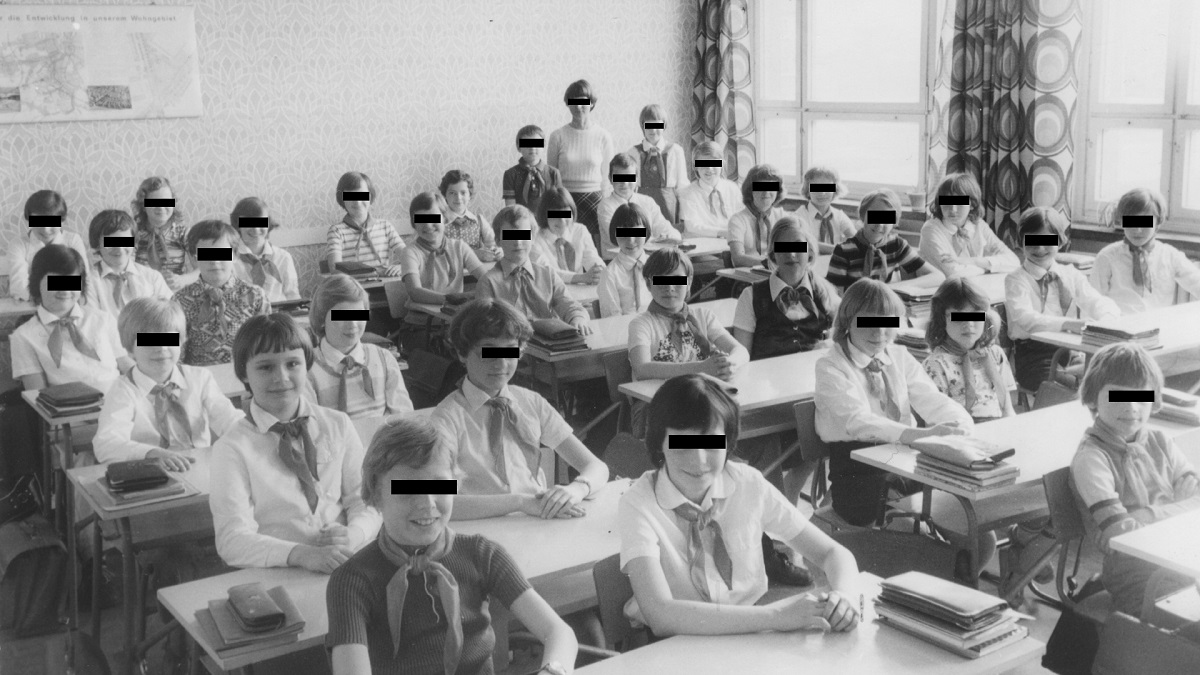 Twenty-five years after the fall of the German Democratic Republic, the director Petra Epperlein returns to Karl Marx city, the city where she grew up,  to discover the truth behind her father’s suicide and to investigate about the rumours of his belonging to the Stasi.

“It was an emotionally difficult project to work on. While we were looking to discover the secrets of my father’s life and the reason behind his suicide, our journey brought us back to a dark chapter of our history, that we German, unlike the Nazi past, have not yet been able to come to terms with” (Petra Epperlein) 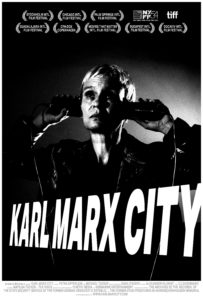