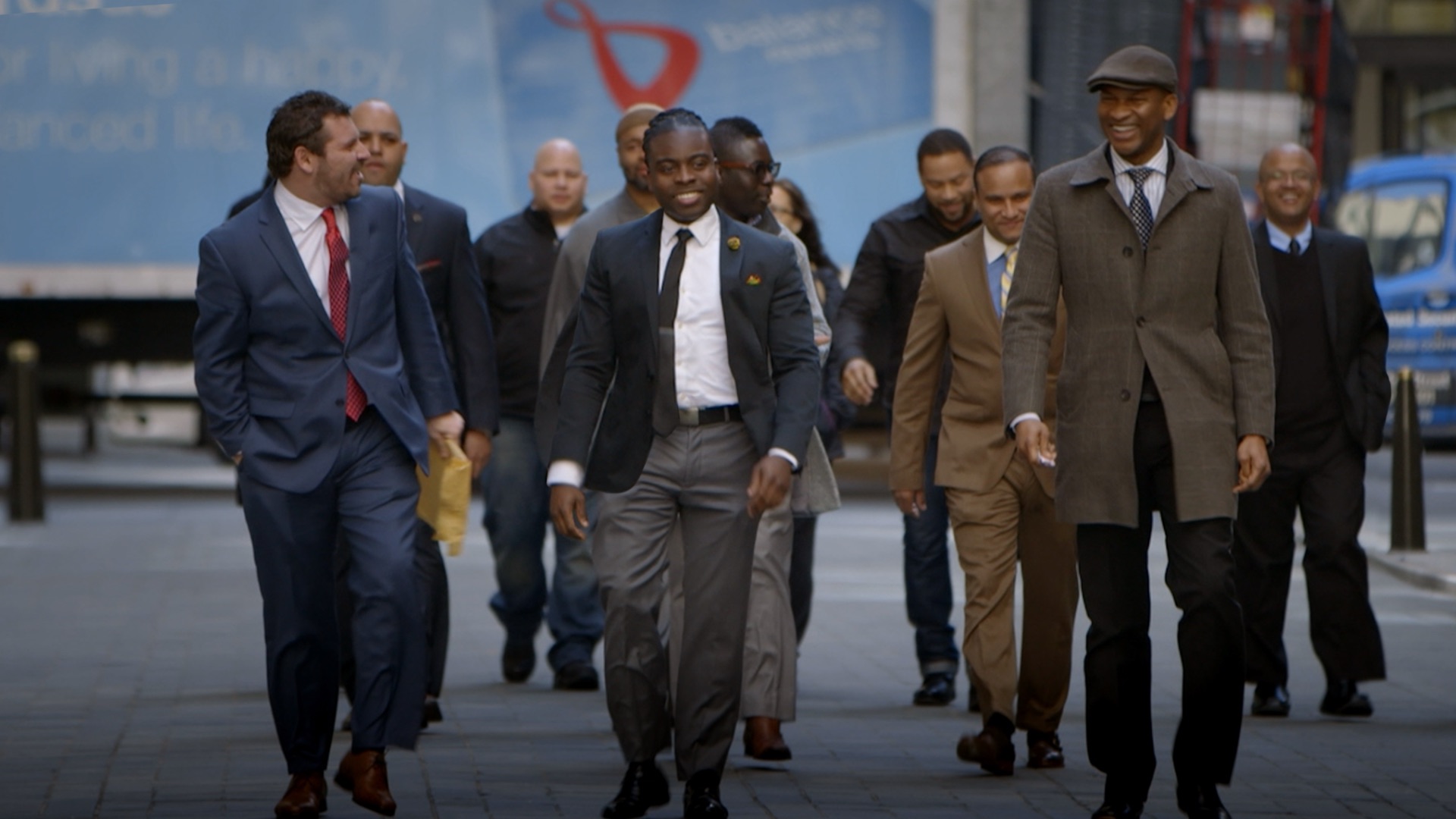 Amidst a landmark class action lawsuit over illegal policing quotas, Crime + Punishment intimately observes the real lives and struggles of a group of black and Latino whistleblower cops and the young minorities they are pressured to arrest and summons in New York City. Over four years of unprecedented access, the film cinematically exposes the United States’ most powerful police department through the brave efforts of a group of active duty officers and one unforgettable private investigator who risk their careers and safety to bring light to harmful policing practices which have plagued the precincts and streets of New York City for decades.

I think in a lot of ways the place that journalism and documentary filmmaking should part is in that place where, as investigative journalists, you can go out and produce a proof of concept very easily. I don’t consider myself a journalist per se, but rather somebody working in that space. Stephen Maing 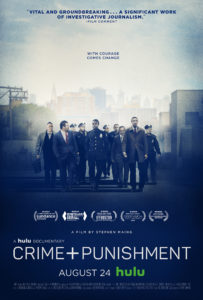