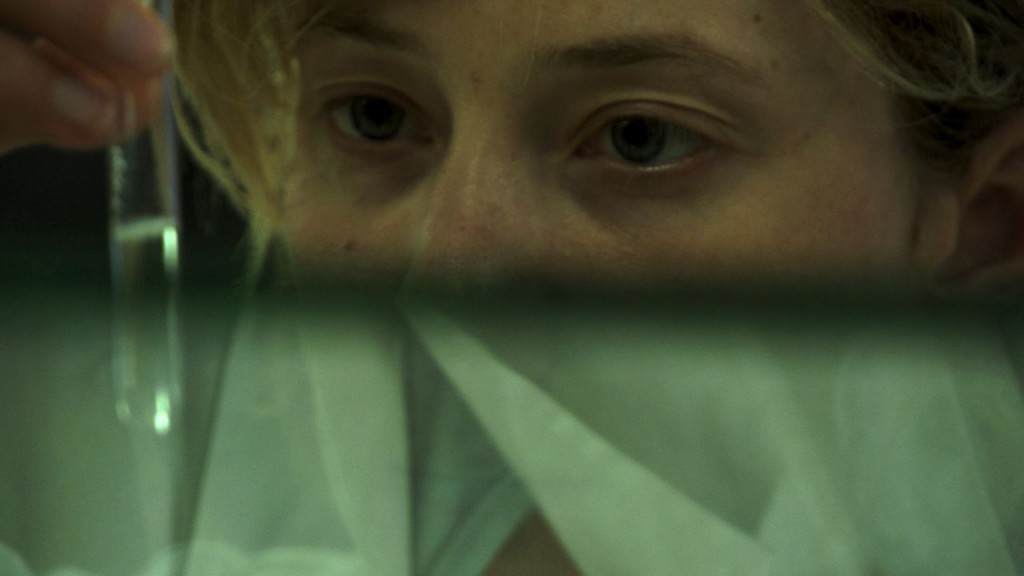 Stella, a student of Pharmacy at the University, is part of a research group to prepare her thesis. However, by attending chemistry labs, the girl quickly realizes how unhealthy the environment is. When someone starts to get sick, the teachers hide behind mere coincidences. Although Anna tries to convince her not to spend all her days in the laboratory, Stella continues to pursue her dream. Until his story is intertwined with the diary of a young graduate student …

“Each filmmaker, during his activity, continually experiences the limit beyond which what one wants to tell becomes impalpable, not filmable. In the specific case of the facts in Con il fiato sospeso, the perception of this limit prompted me to desire the staging, the writing of a screenplay and the work with the actors. Even that between fictional cinema and documentary cinema is a threshold, and it is precisely working on these different limits that I conceived the film.” (Costanza Quatriglio)