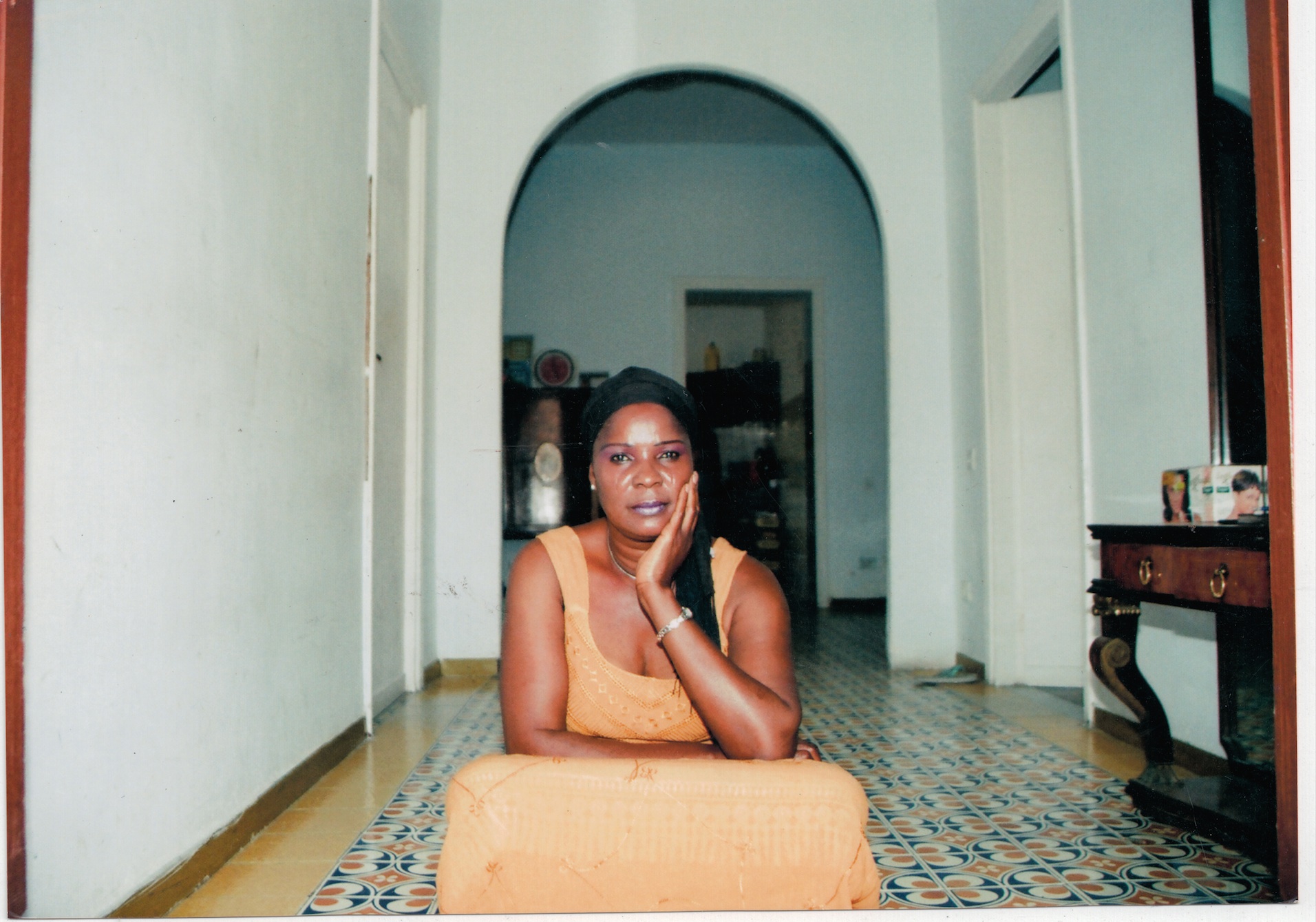 Ibi  was born in Benin (Africa) in 1960. She had three children and in 2000 she decided to take a big risk in order to give them a better future. She left them with her mother and accepted to transport some drug from Nigeria to Italy – but she was caught. Three years spent in jail, in Naples. Once released she remained in Italy, unable to see her children and her mother for 15 years. She started to film her life in order to make them understand what it was like. She described her life and her house in Castel Volturno, where she lived with her new companion, Salami, and described Italy where she tried to get her dignity and hopes back.

“Many images shot by Ibi have been edited by us not only to tell the understanding of what happened to Ibi (or better what is happening, in the present time of her filming), but also to capture the appeal of her ethical and  aesthetic stances. We want the audience to follow the Ibi’s self, by living through her own eyes and mind, and not by experiencing her as an object, as a third-person witness of injustice and pain. Ibi has suffered, but overall she has told her story, fought and smiled all the way through.” (Andrea Segre) 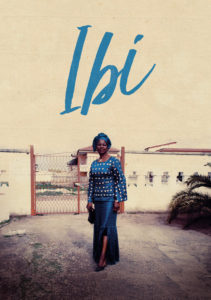