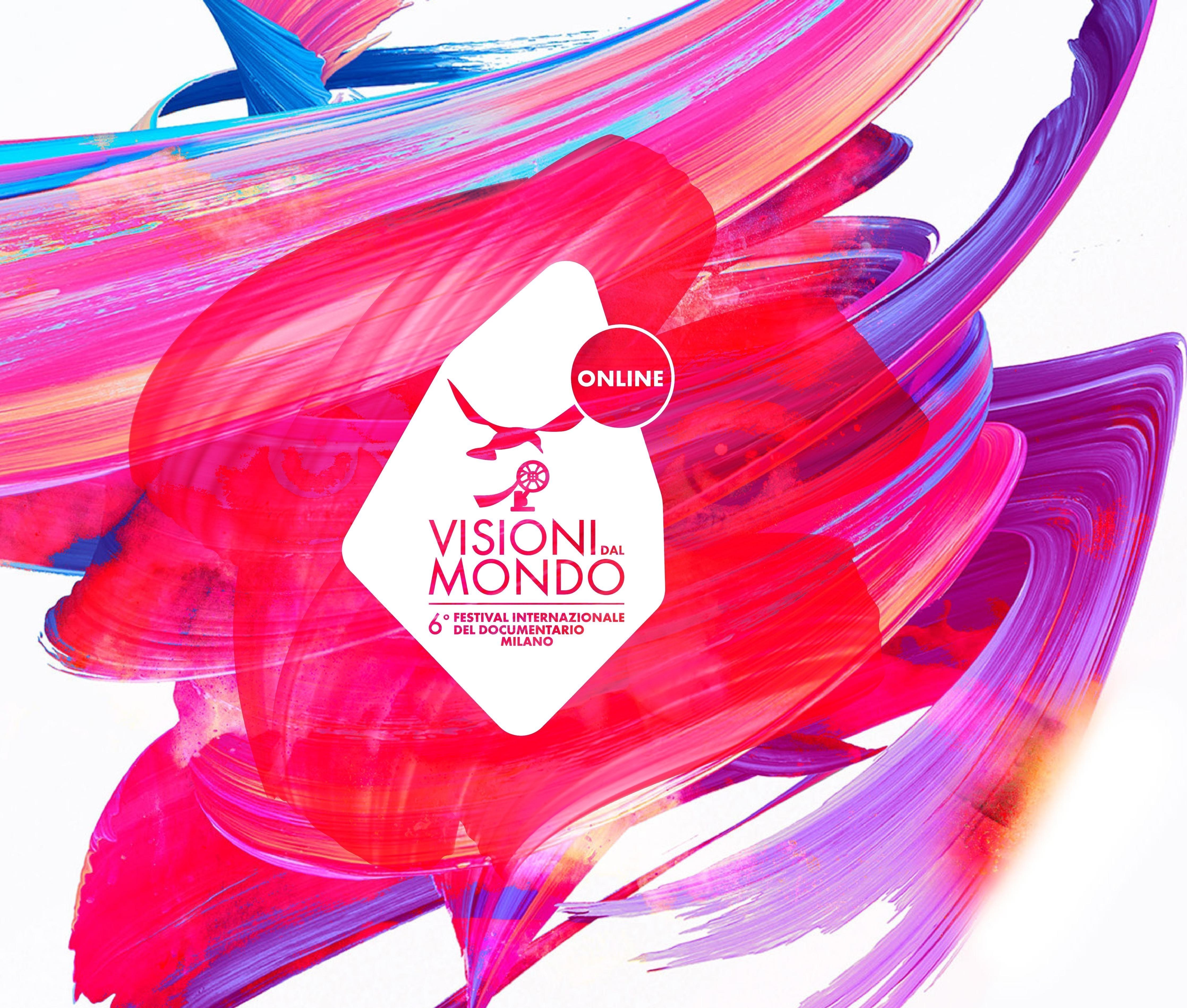 The International Documentary Festival Visioni dal Mondo, from Thursday 17th to Monday 21st September, confirms the sixth edition and presents Visioni dal Mondo online, a new formula that will be accessible with the highest quality and in maximum safety on the official platform of the event www.visionidalmondo.it.

the world and Italian premieres of Italian and International documentaries, the big productions of the Panorama Italiano non competitive section, the roundtables, the panels and the Masterclass, which this year will be held by Giorgio Diritti, Italian director, screenwriter and editor.

Confirmed again this year the appointment with Visioni Incontra, the Industry section of the Festival, organized by Cinzia Masòtina, which will be held from September 17 to 19.

From sustainability, to the environment, to grafting art and technological innovation, to inclusion and diversity, to globalisation, immigration and education. These and many others, under the common denominator of courage, will be the main themes investigated through the 30 documentary films selected for the 6th International Documentary Festival Visioni dal Mondo.

Italian Contest Stories from the contemporary world, addressed to the Italian filmmakers in Competition who will compete for the Visioni dal Mondo Official Jury Prize, awarded by authoritative jurors, such as: Giuseppe Carrieri, documentary filmmaker and owner of the production company Natia Docufilm, Angela Finocchiaro, film and theatre actress, Nello Correale, director and Festival director.

13 the works in Competition.

10 the works in Competition.

12 the projects in Competition