We are as Gods

We are as Gods offers a deep dive into the many sides of Stewart Brand, creator of The Whole Earth Catalog, an influential member of Ken Kesey’s “The Merry Pranksters,” and founder of the modern environmental movement. Brand’s approach to his work and life influenced many, including Steve Jobs, who have gone on to shape our modern world. Now in his 80’s, he looks to leave a legacy for the long-term future with his efforts to resurrect ecosystems through de-extinction. The person who coined the phrase ‘we are as Gods and might as well get good at it’ is now under fire from former allies who believe he’s gone too far, but Brand won’t be easily deterred from a mission he feels is necessary to save the future of the planet. 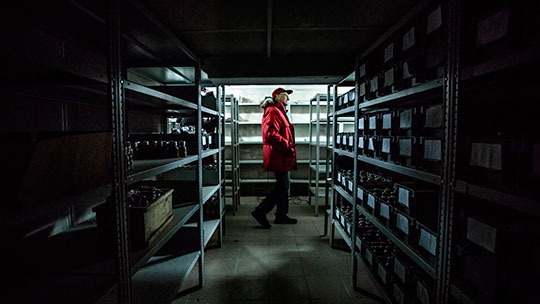 We both discovered Stewart in college: David through the community THE EDGE, where Stewart was written about and participated in EDGE events, and Jason stumbled across a ragged copy of the Last Whole Earth Catalog, in a used bookstore. To a 20-year-old, it looked like an artefact from the ‘60s, but it felt strangely futuristic. What resonates for both of us is that Stewart embraces a technological worldview that works harmoniously with the preservation of natural systems and the environment.