Confirmed the Media partnership of RAI, RAINews24, RAI Cultura and Rai Radio3, and the support of RAI Cinema for the 5th edition of The International Documentary Festival “Visioni dal Mondo, Immagini dalla Realtà”, scheduled in Milan from the 12th to the 15th of September 2019. 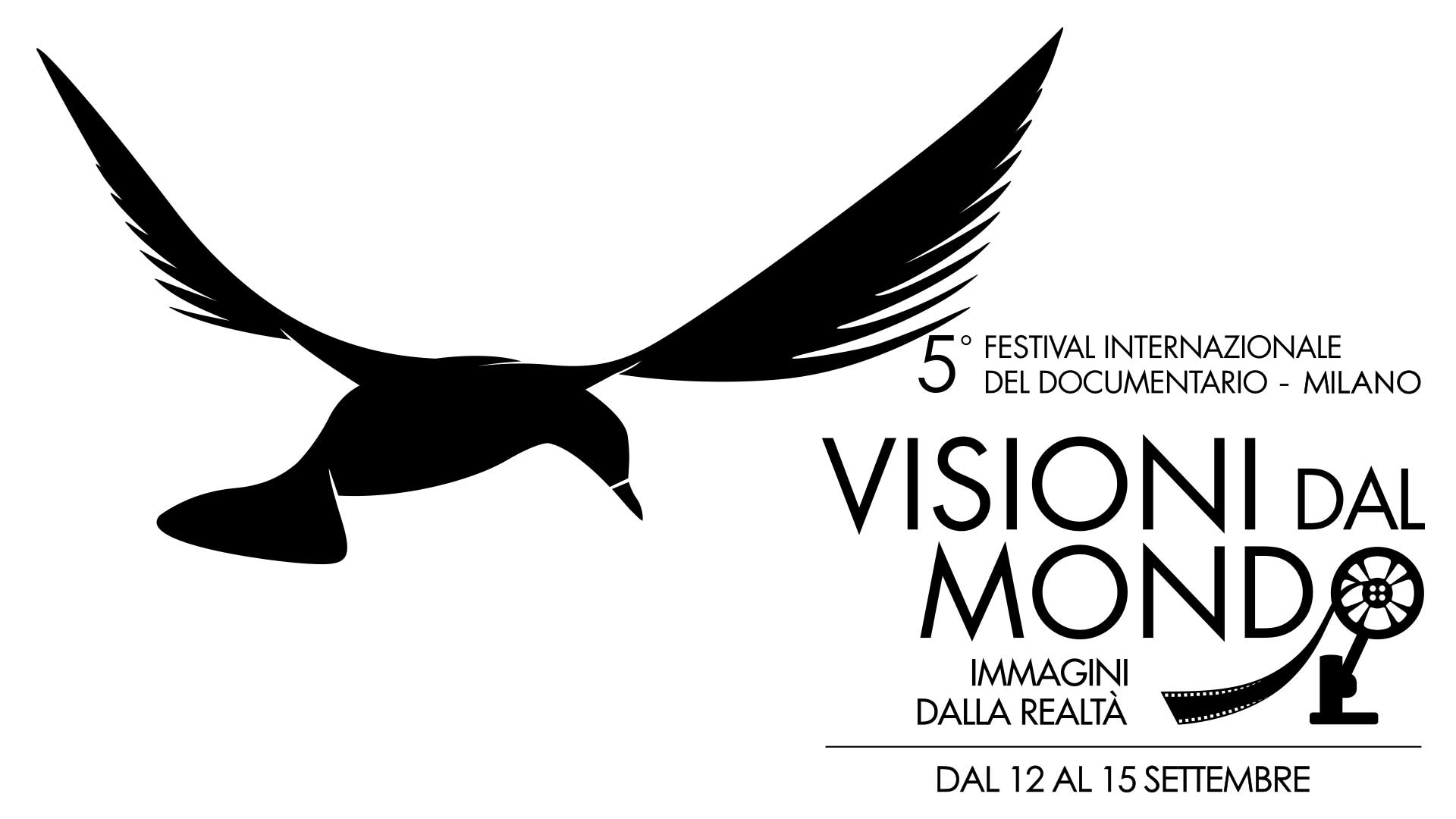 Also this year Rai will be the Main Media Partner of the International Documentary Festival Visioni dal Mondo, Immagini dalla Realtà the ‘cinema of reality’ Festival, produced by  FRANKIESHOWBIZ Co. and scheduled in Milan from the 12th to the 15th of September.

The eagerly awaited event, will once again transform Milan into the Italian capital of the documentary over four days.  A number of thought provoking Italian and international documentaries will be premiered in two historic locations:  the Litta Theatre, the oldest theatre in Milan, and the Leonardo da Vinci National Museum of Science and Technology, one of the largest and most important european museums

A new addition to the Festival Programme is the International Panorama Contest “A Window onto the Future“. These films films about contemporary events, ideas, and the people who will influence our future, are aimed at foreign independent productions.

An international jury for the Visioni dal Mondo International Panorama Contest will award  3000 euros  to the winner.

All feature-length documentaries of over 50 minutes,  completed after the 1st of January 2018  and never before screened in Italy, can participate in this contest.  Subscription’s and conditions for participation are available on the festival web site https://www.visionidalmondo.it and at the entry form.