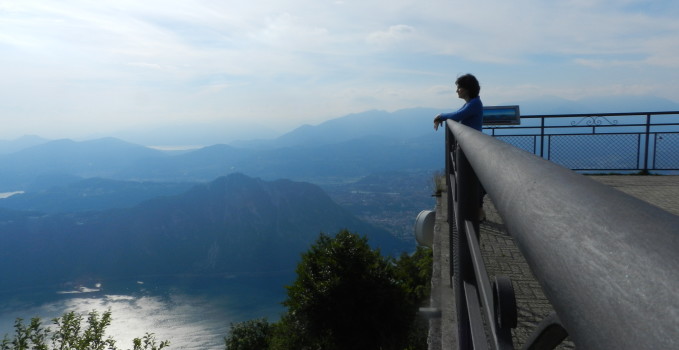 The documentary “Do not Look Back”, presented as a preview in Milan, 5-9 october 2016, in the non competitive section of the second edition of the International Documentary Film Festival “Visioni dal Mondo, Immagini dalla Realtà’ (A Window on the World, Images from Reality), won a special mention in the “Silver tapes Doc 2017” on the grounds “the social value”.