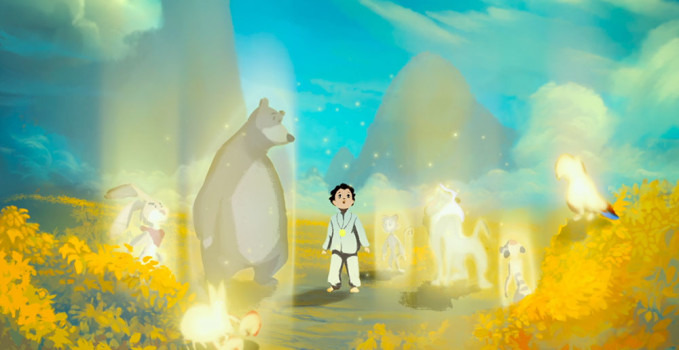 “Life Animated” selected for the Oscar 2017 nomination in the Documentary category.

The International Documentary Film Festival “Visions of the World – Images of Reality” of Milan (Italy) is pleased to announce that the documentary “Life, Animated” presented as the Italian premiere in the “International Panorama section ” during the second edition of the Festival, is in the final five for the 2017 Oscars Best Documentary!