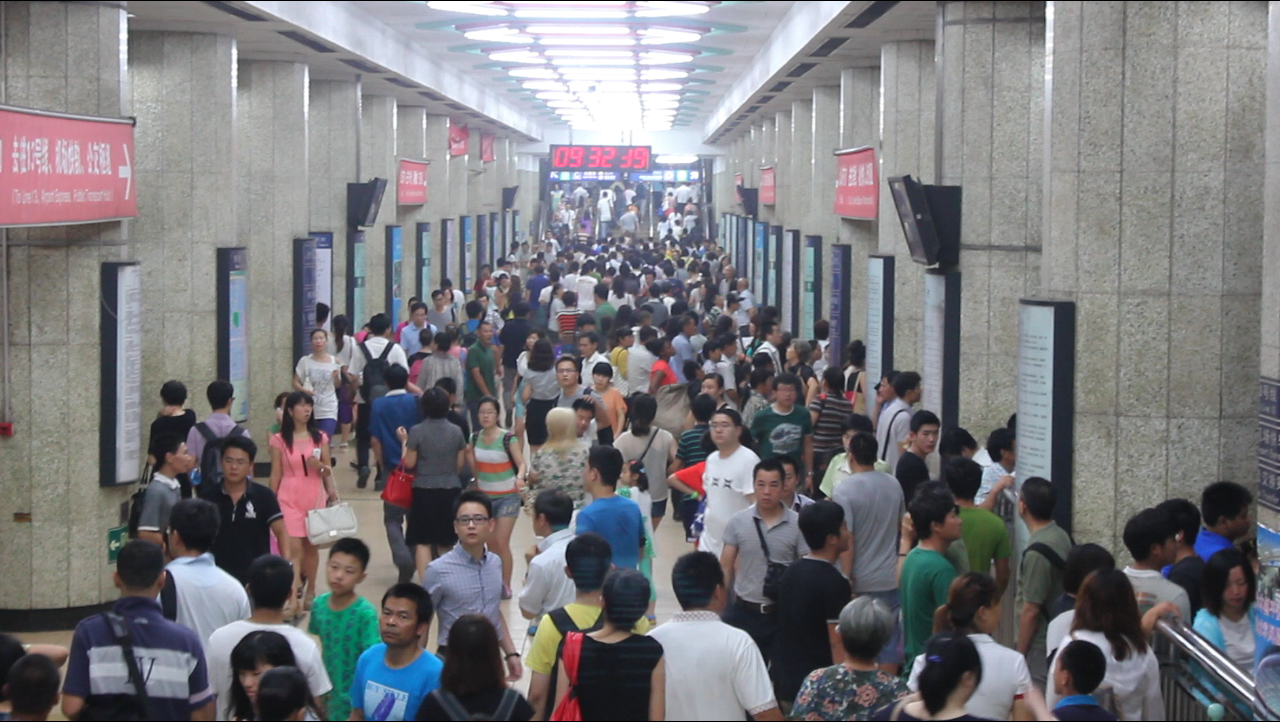 An experimental research documentary shot during the filmmakers’ stay in Bejing reflecting on the feelings, claims and rights of people living in a foreign country through a series of testimonies of young migrants who moved to China.

“After an initial amazement about the difference of the place, the narrative voice begins to wonder how to integrate a society so different from our own. Realizing that admitting a certain ignorance can be the starting point for trying to understand a new  world.” (Manuela Bockstaele, Erica Piccatto)