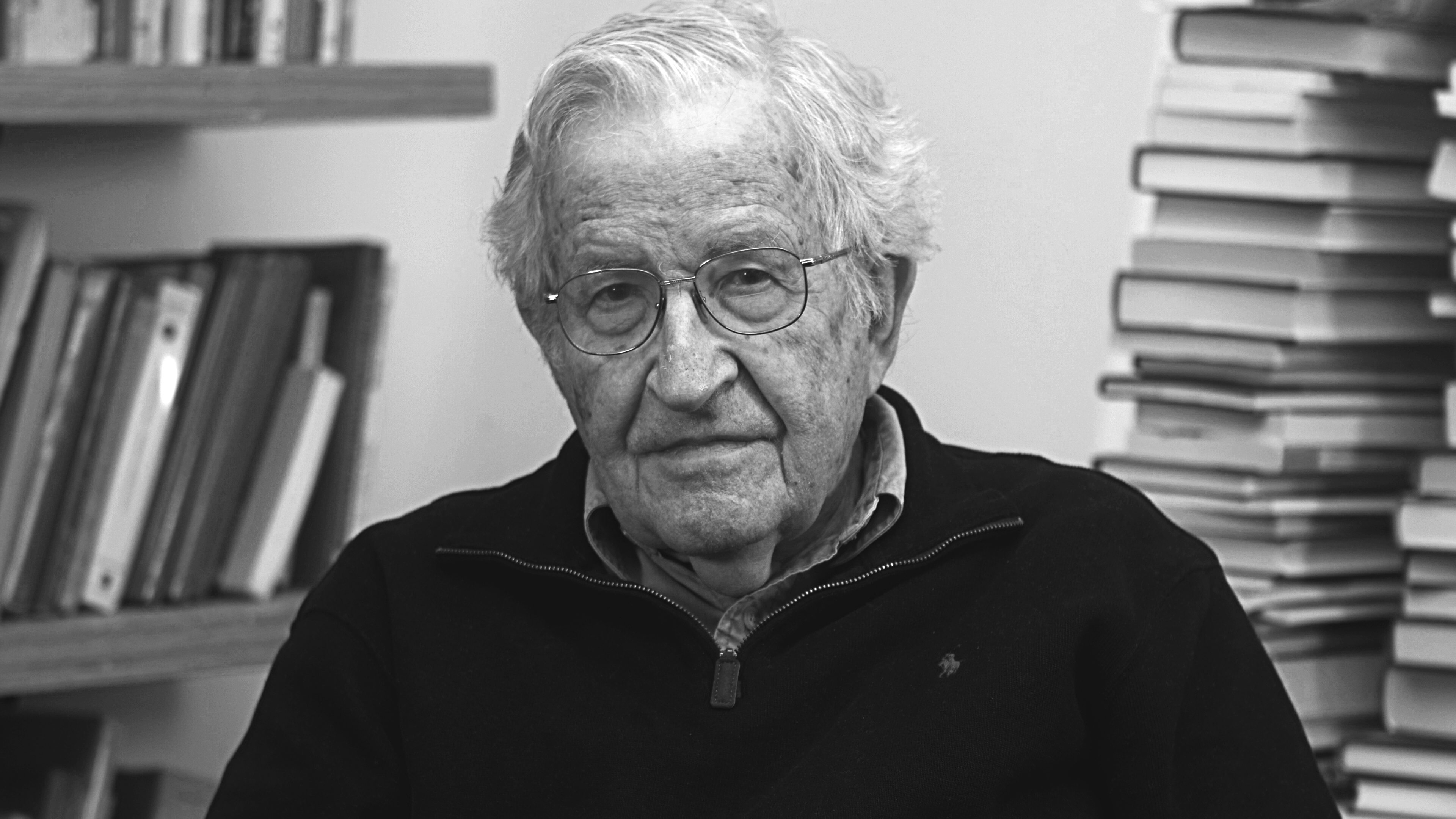 Leave or remain. Referendums divide and Brexit did so in a way never before in British history. Country versus city. Old versus young. Common citizens against the ruling classes. Brexitannia is a portrait of a democracy in all its ugly glory, a film without judgment which presents people negotiating their identities around a world that is changing faster than ever. The film has been selected at the Festival CPH:DOX of Copenhagen and Sheffield Doc/Fest in 2017.
In collaboration with: CineAgenzia e Mondovisioni – I documentari di Internazionale

“A movie difficult to do because most people do not want to talk. The United Kingdom is a sad country. We live in cynical times and there are many cynics in Brexitannia, but I do not think it means that the movie itself is cynical. Characters are given room to talk.” (Timothy George Kelly)

BREXITANNIA – TRAILER from Visionidalmondo on Vimeo. 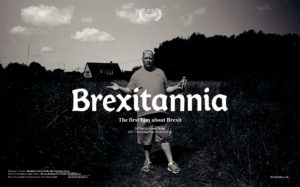