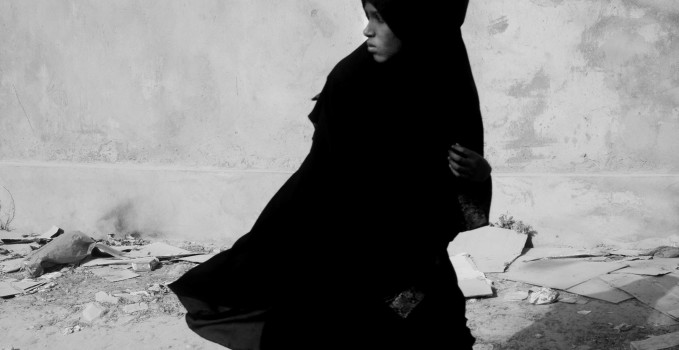 UNCUT, the short film by Simona Ghizzoni and Emanuela Zuccalà who received  two special mentions, one  by the official and one by the students’ juries of the 2nd International Documentary Film Festival “A Window on the world – Images of Reality” (Milan 5-9 october 2016), will be presented in Milan on 2nd of February on the occasion of the World Day ‘Against female genital mutilation’.

The program also includes a round table discussion to raise awareness on the issue of FGM and to present the NGO ActionAid report with updated data on the Italian situation.

Both directors, Simona Ghizzoni and Emanuela Zuccalà will attend.