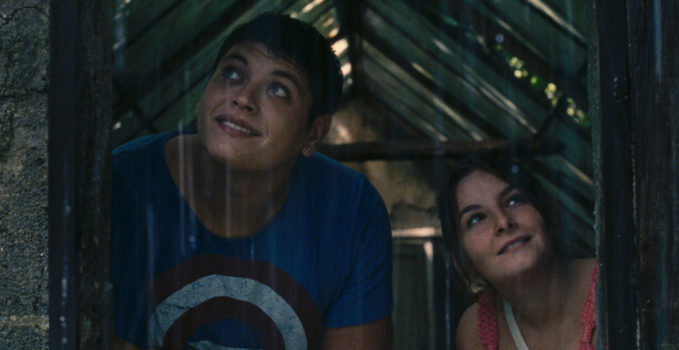 A Tribute to Leonardo Di Costanzo

The success of the well-known documentarist has been reconfirmed in 2017 with his film L’intrusa which has been selected in the section Quinzaine des Réalisateurs of the 70th edition of the Festival in Cannes. L’intrusa will be released in Italy on September 28th.