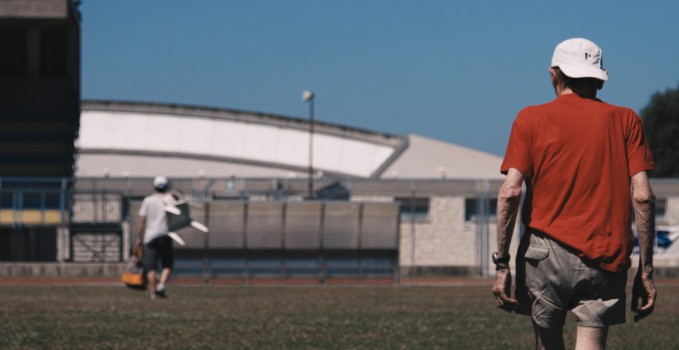 “The Champion”, (Il Campione), one of the projects selected for the first edition of Visioni incontra (Milan October 5-9, 2016), the “work in progress” pitching competition of the International Documentary Film Festival “Visioni dal Mondo, Immagini dalla Realtà” (A Window on the world, Images from Reality) written and co-directed by Giordano Bianchi and Martina Marafatto and produced by Studio Border , based on the athlete’s extraordinary history of centenary Giuseppe Ottaviani, was selected for Docs in Progress of the 19th Thessaloniki Documentary Festival.