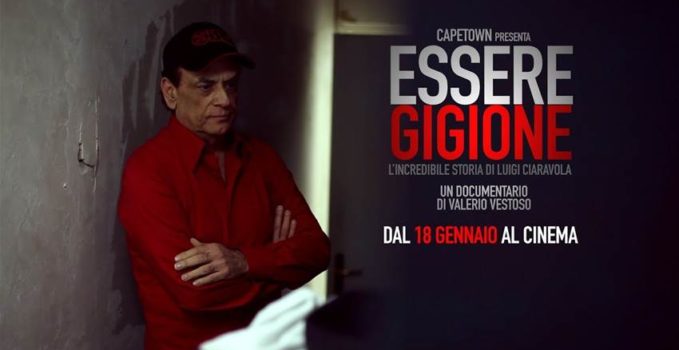 “Essere Gigione. L’incredibile storia di Luigi Ciaravola”, the documentary by Valerio Vestoso about the musical phenomenon of the Italian Province arrives on the big screen on January 18th.
The film, which won the “Visioni Incontra Migliore Progetto Documentario” award of the first edition of the Industry section Visioni Incontra, during the 2° International Documentary Festival “Visioni dal Mondo, Immagini dalla Realtà”, tells the 50 years of Luigi Ciaravola’s career, in art Gigione – the first years called Gigi One -, singer-songwriter and entertainer, became known to the television audience in ’87 thanks to a program by Maurizio Costanzo.

The first screening is in Naples on January 18th at 7 pm at Hart cinema in via Crispi with the director, Gigione and the protagonists of the documentary.